So here we are already six months into the year; my goodness where does the time go?  It would appear that earlier in the week this humble web log, known simply as '28mm Victorian Warfare' has notched up 150,000 page views, I feel that it is incumbent on me to offer my heartfelt thanks, especially to those that take the time to leave a comment or two, your support and encouragement is continually welcomed.  I'm afraid there is no exhaustive giveaway this time, this latest milestone coming so quickly after the second anniversary celebrations, but that is not to say we won't be fully embracing the concept in future months.

On the discussion of giveaways, and if free stuff is your bag, then I strongly advise you pop over to James Brewerton's, 'Exiles Wargames Painter',  which is celebrating its third anniversary later this month in an incredibly generous manner. 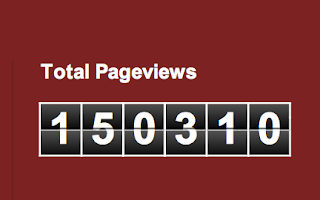 So what can you expect from '28mm Victorian Warfare' in the second half of 2013?  Well looking at the painting queue not an awful lot of Victorian Warfare, that said there are still one or two items that were prepped in readiness for the 'Analogue Hobbies Painting Challenge' that I am desperate to finish, but the rest is looking decidedly off-topic! 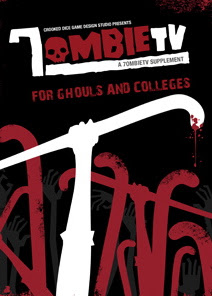 As a Christmas present I treated myself to Crooked Dice's '7ombieTV' rules including the 'Ghouls and Colleges', supplement.  This looks like is a hugely entertaining take on the world of the undead and I'm having a lot of fun sourcing and converting miniatures to represent a 'St. Trinians' style group of survivors.  The intention is to play one of the scenarios, renamed 'The Battle of the Lower Hockey Pitch', sometime over the long summer holiday, but in order for this to happen a certain amount of terrain building will need to be completed first, the component parts of which have been winging their way to 'Awdry Towers' over this last week. 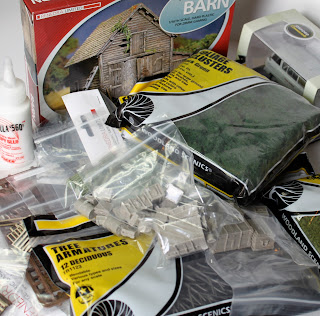 "What of 'In Her Majesty's Name'?", I hear you ask, well this seems to have been pushed back a little.  I've read through the rules and they do seem relatively straightforward, but one thing at a time, thinks I! There are a couple of the splendid miniatures that are calling to me form the periphery of the lead pile, so expect a guest appearance or two in the coming months. 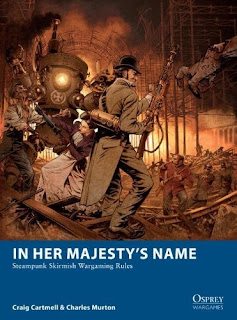 The second half of the year would appear to be all about fun; fun in the most frivolous and non sequential manner, after all it's my hobby I can do what I want surely?  So once again a huge thank you to those that stop by and I hope that you will not be too thrown by the somewhat eclectic and quite possibly eccentric nature of what is to come! 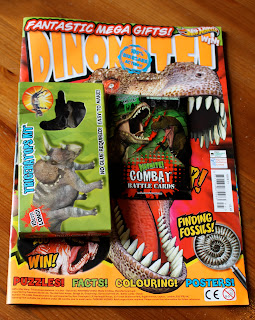 "Did someone say Dinosaurs?"