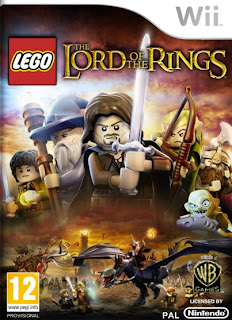 A belated 'Happy New Year' to one and all!  I appreciate that we are all but half way through the month, but things have not gone quite according to plan here at 'Awdry Towers' and as a result we are somewhat a tad behind schedule.

Christmas came and went and it was wonderful to spend this most reflective of holidays catching up with family and friends.  I was once again spoilt rotten but the family decided to avoid further additions to the lead pile, but instead other distractions were found for yours truly one such being the marvellous, 'Lego, Lord of the Rings' game for the Wii.  Now, I have no qualms about admitting my apparent addiction to these childish adventure games as they are quite charming, but alas quite absorbing.  So absorbing that the week after Christmas, that I had tentatively planned to crack on with the painting challenge, duly disappeared as I hacked my way across Middle Earth!

With the return to work, I am glad to report that I have also returned to the painting table and hope to have evidence of my endeavours for you before too long.  In the interim I took advantage of the 'North Star Military Figures' January sale and picked up a couple of half priced sets of rules ('Bog-a-ten' and 'Death  in a Dark Continent') and a mystery bag of miniatures - more on those at a later date.

Finally it may not have escaped some that my presence, in the form of comments left on posts, has somewhat diminished of late.  I hope this to be a temporary aberration as I try to get back on track with the painting, but rest assured I am still spending time lurking around the many blogs that I so enjoy following. 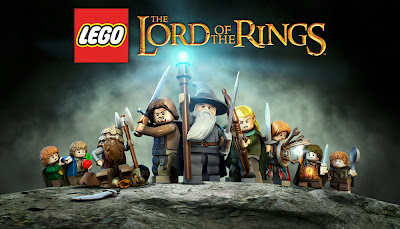