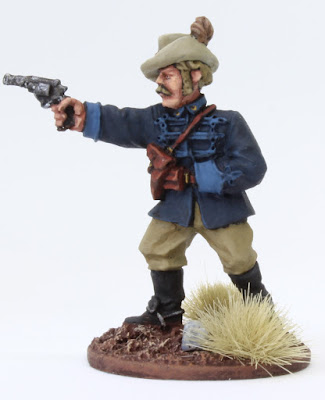 A very quick post today to showcase my completed Brevet Colonel Anthony Durnford.  This particularly fine sculpt is one of the ‘Giants in Miniature’ range from Wargames Illustrated and is unashamedly influenced by Burt Lancaster’s portrayal of the man in the 1979 film, Zulu Dawn. 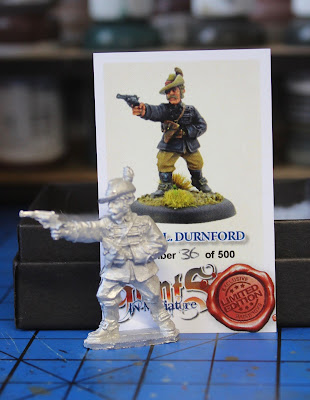 This much maligned and impetuous officer has graced this humble weblog before when I tackled the ‘Empress Miniatures’ version here.  Still very much an enigma to this day, Colonel Durnford’s actions at Isandlwana on that fateful day in 1879 are still fiercely debated, but whatever the truth he died alongside the men in his command and thereby securing his place in history. 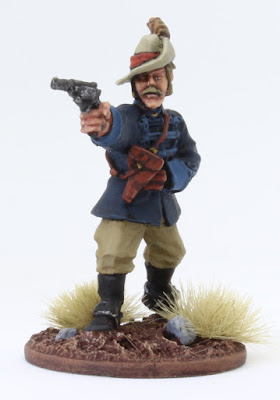 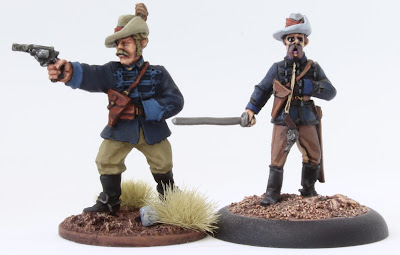