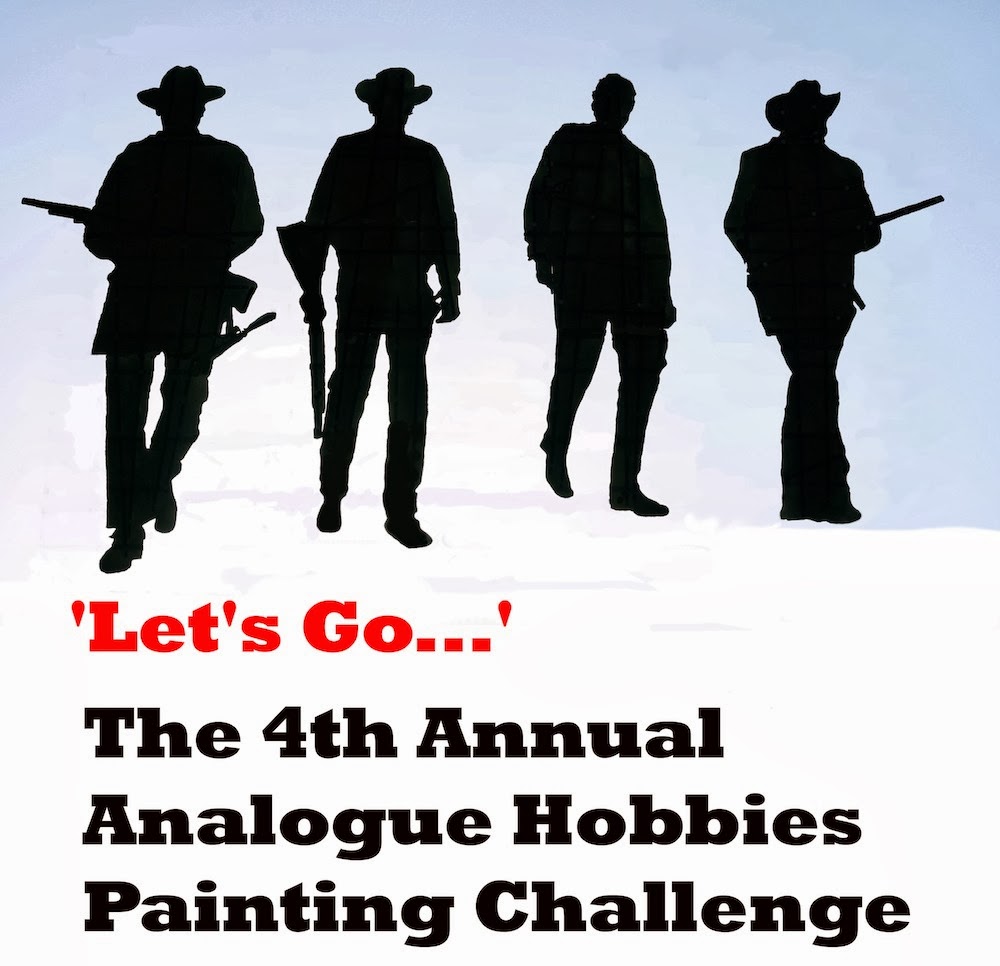 That's it!  Gentlemen (and of course ladies) put your paintbrushes down and step away from the painting tables!  Spring has sprung, joy and laughter fill the air and the '4th Annual Analogue Hobbies Painting Challenge' is finally over, but my what challenge it has been this year.  Before showering myself in self-congratulatory nonsense, I need too say a huge thank to a certain Curtis Campbell Esq.  who is not only the brainchild behind the Challenge, but it is he who also tirelessly administers all the entries, maintains the leader board and generally keeps everything running, seemingly, without a hitch.  This is nothing short of a Herculaneum effort, particularly this year with no less than sixty one brave souls taking to the field of dreams - bravo Sir. 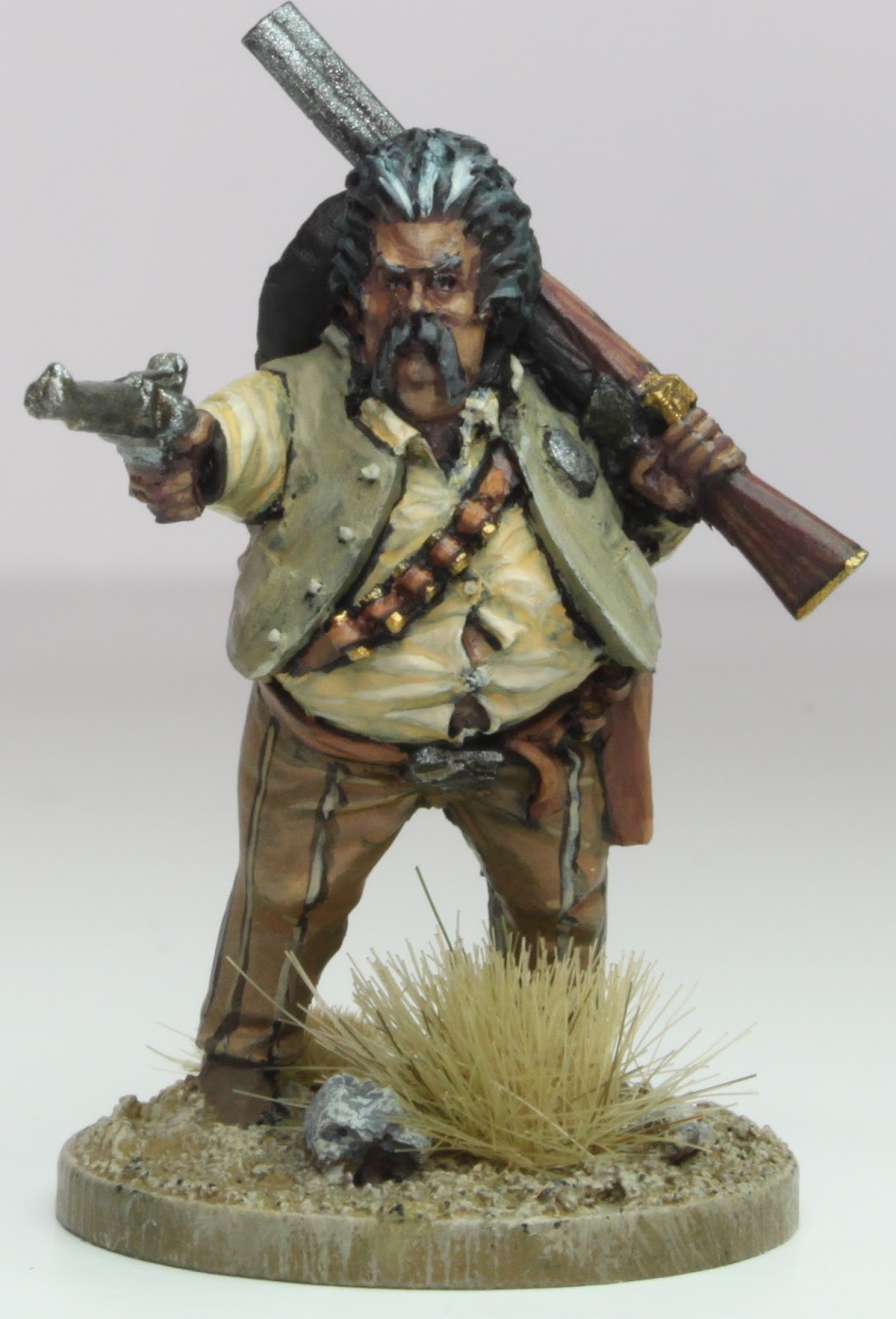 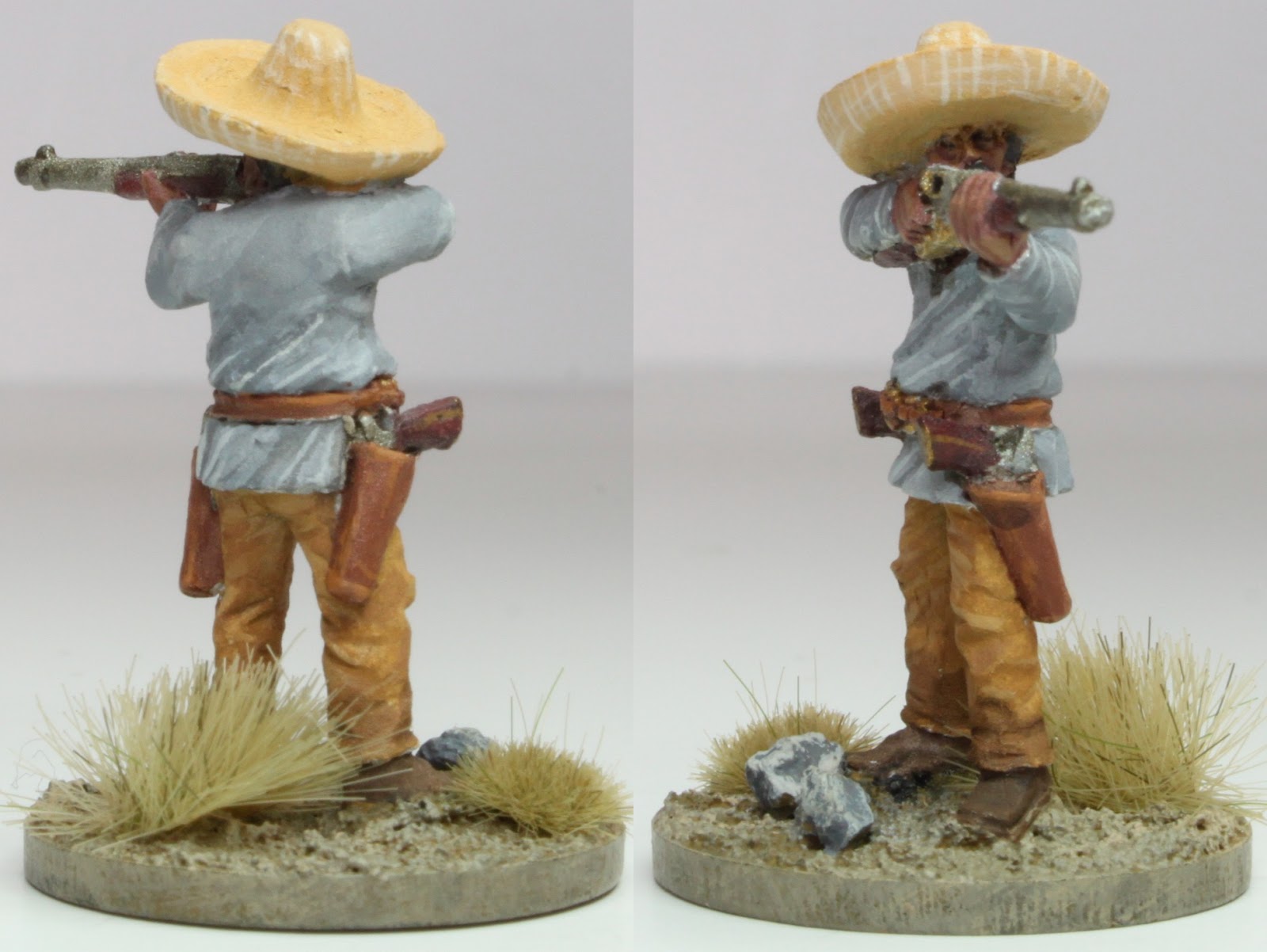 I have to say that I thoroughly enjoyed this year's challenge, but the addition of the bonus theme rounds were such an inspired inclusion that I have strayed a little from my game plan.  I had always intended returning to more historical fodder for the Challenge, particularly my beloved Victorian era, but somehow there were diversions via Ancient Rome, Celtic Britain and even outer space, but all in the name of fun you understand. 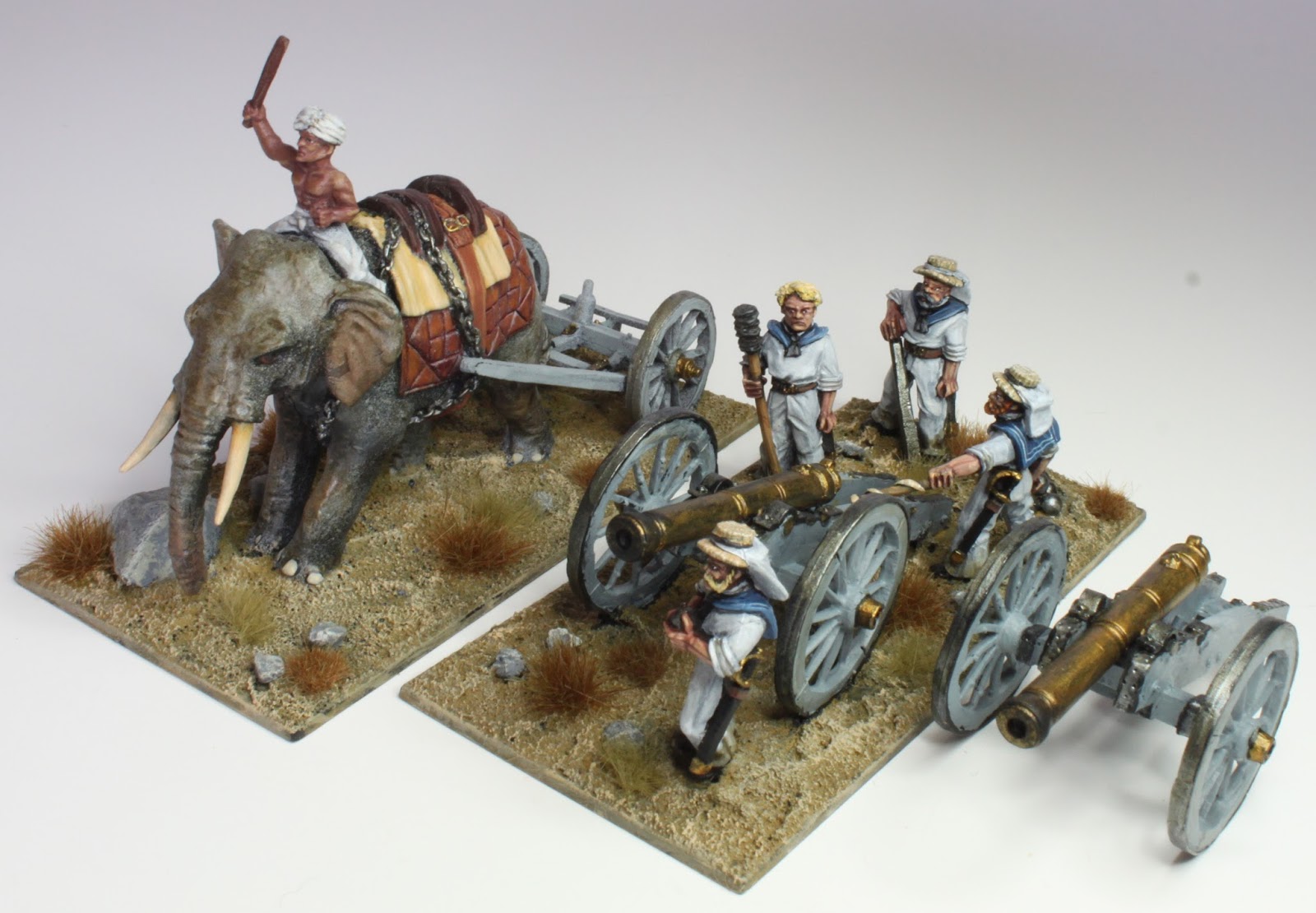 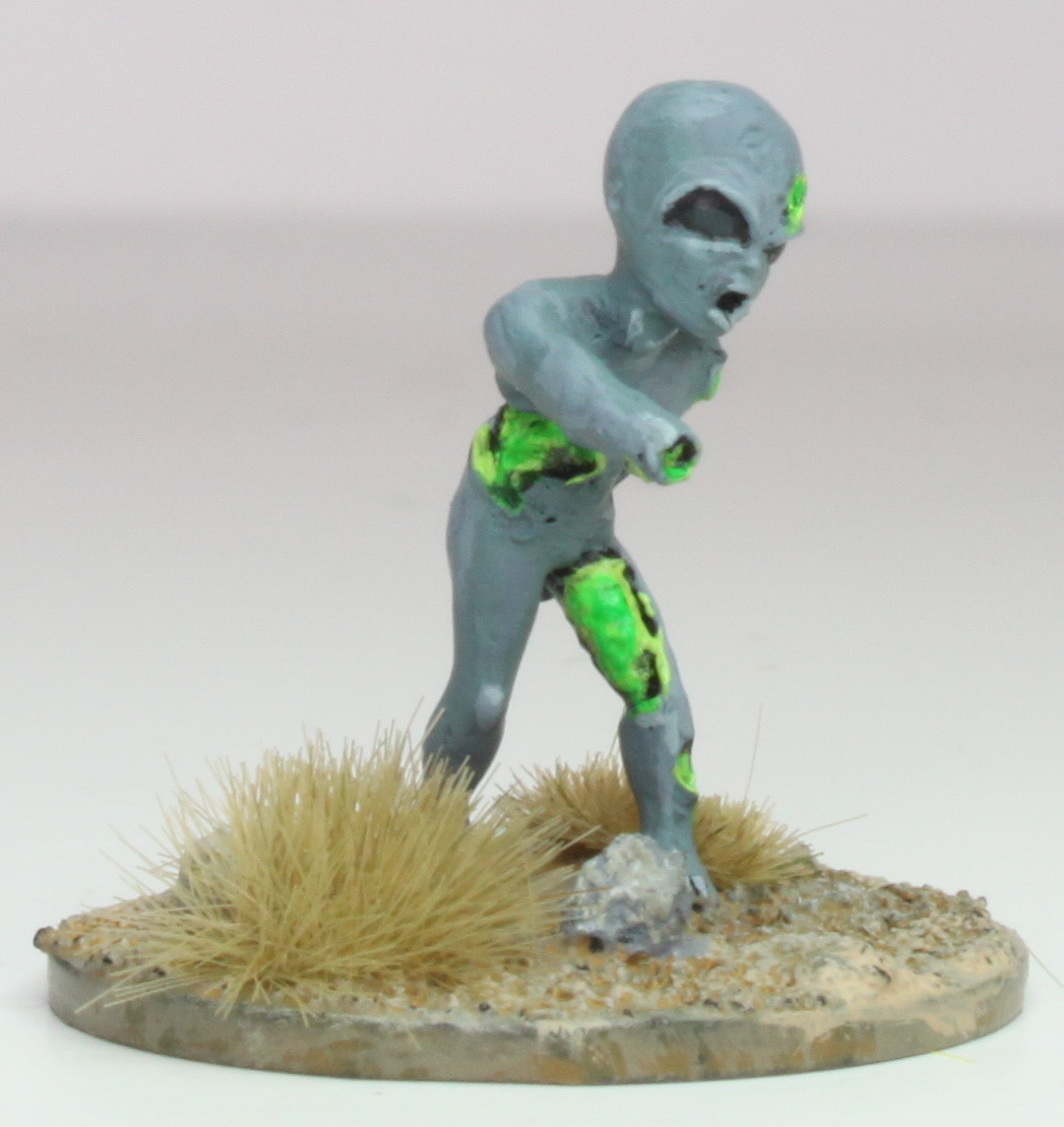 Having had a side challenge with Stefan that we would try and make a contribution to each of these bonus rounds they soon become my main focus, not least because they carried an additional fifty point tariff, and I soon realised that I had underscored my par target for this year.  Urged on by some gentle persuasion from young Campbell this target was soon raised to a thousand points and some serious unit painting had to be undertaken!  Fortunately for me these larger units of Victorian goodness were just what was required to keep me 'in touch' with yet another side challenge this time with Phil and Greg to see who could paint the most Victorian themed entries. 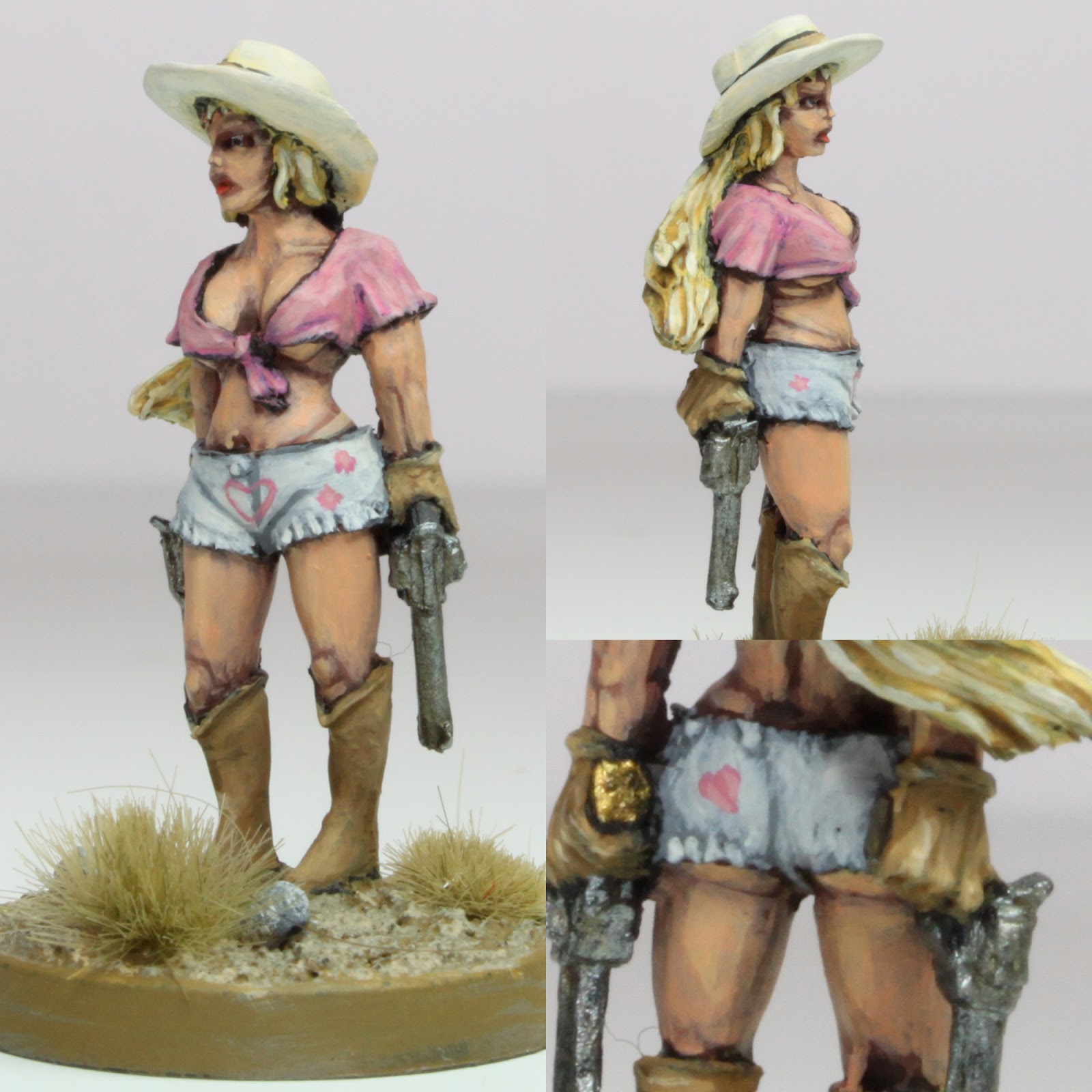 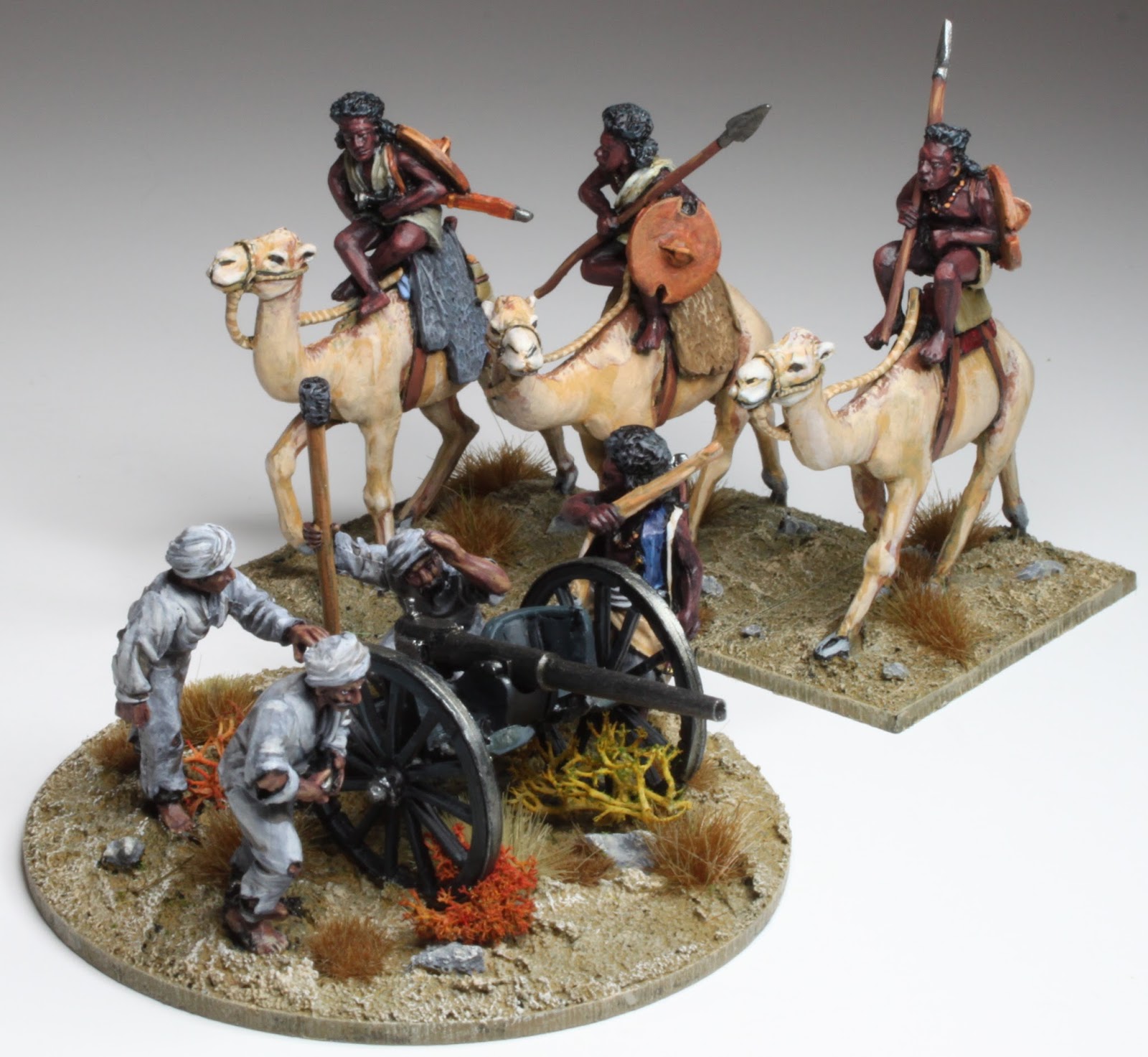 This year, I felt that the standard of entries from the other participants was simply outstanding.  In some cases it was the sheer scale of their output, or the imaginative responses to the theme rounds (let's not forget Spidergate!), but also the quality of what was being produced was often breathtakingly good; I was truly thrilled to be part of something so creative. 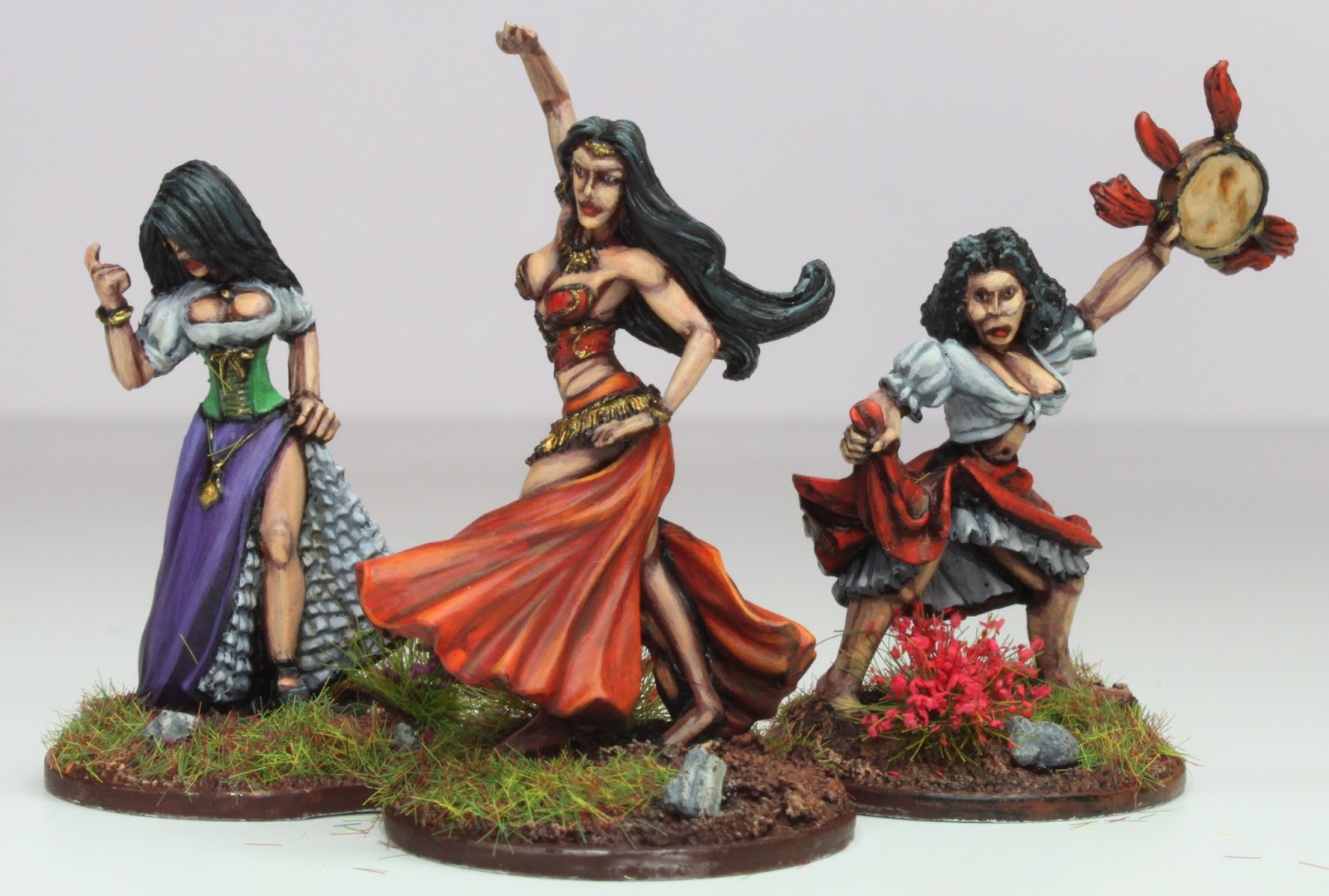 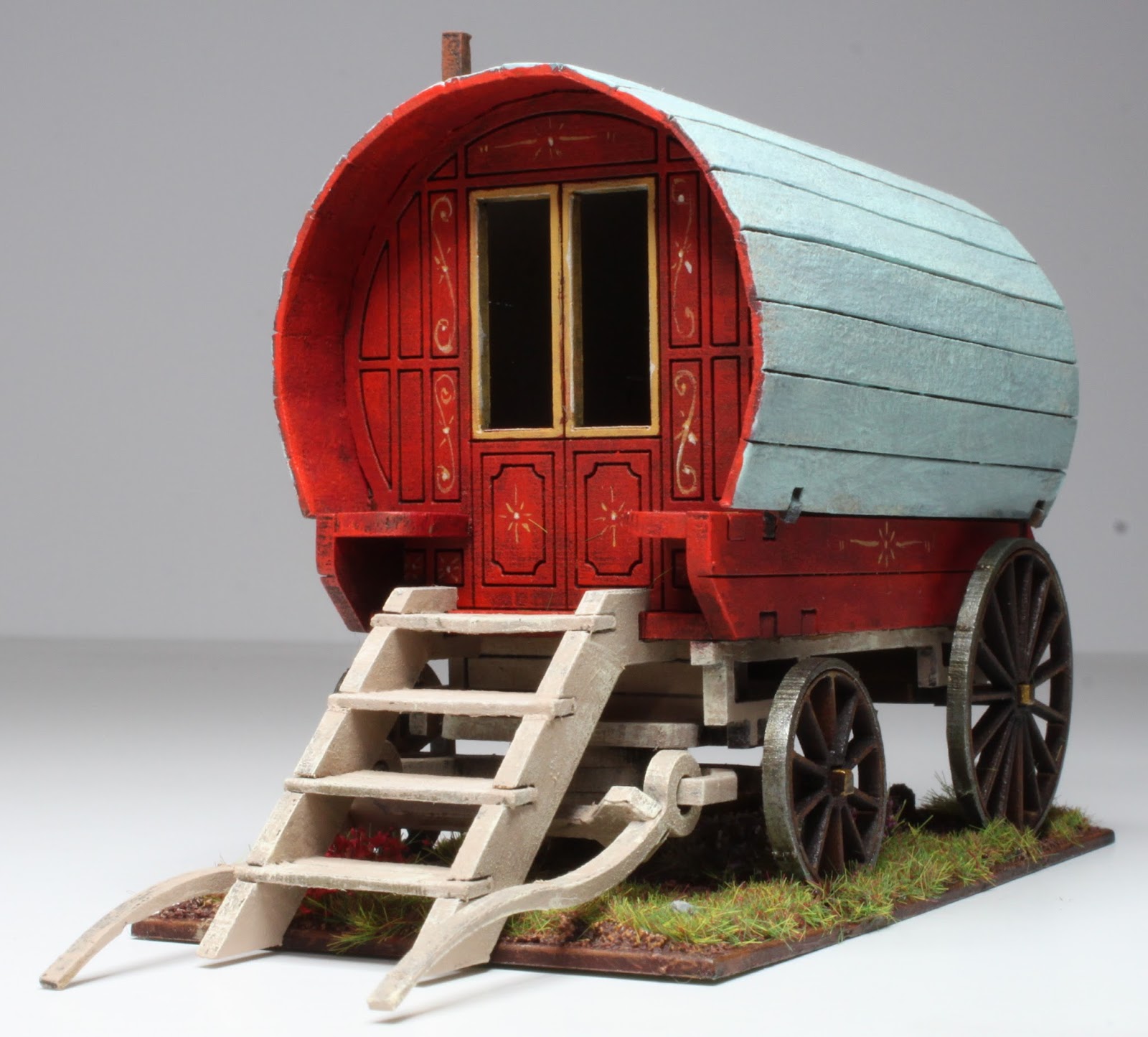 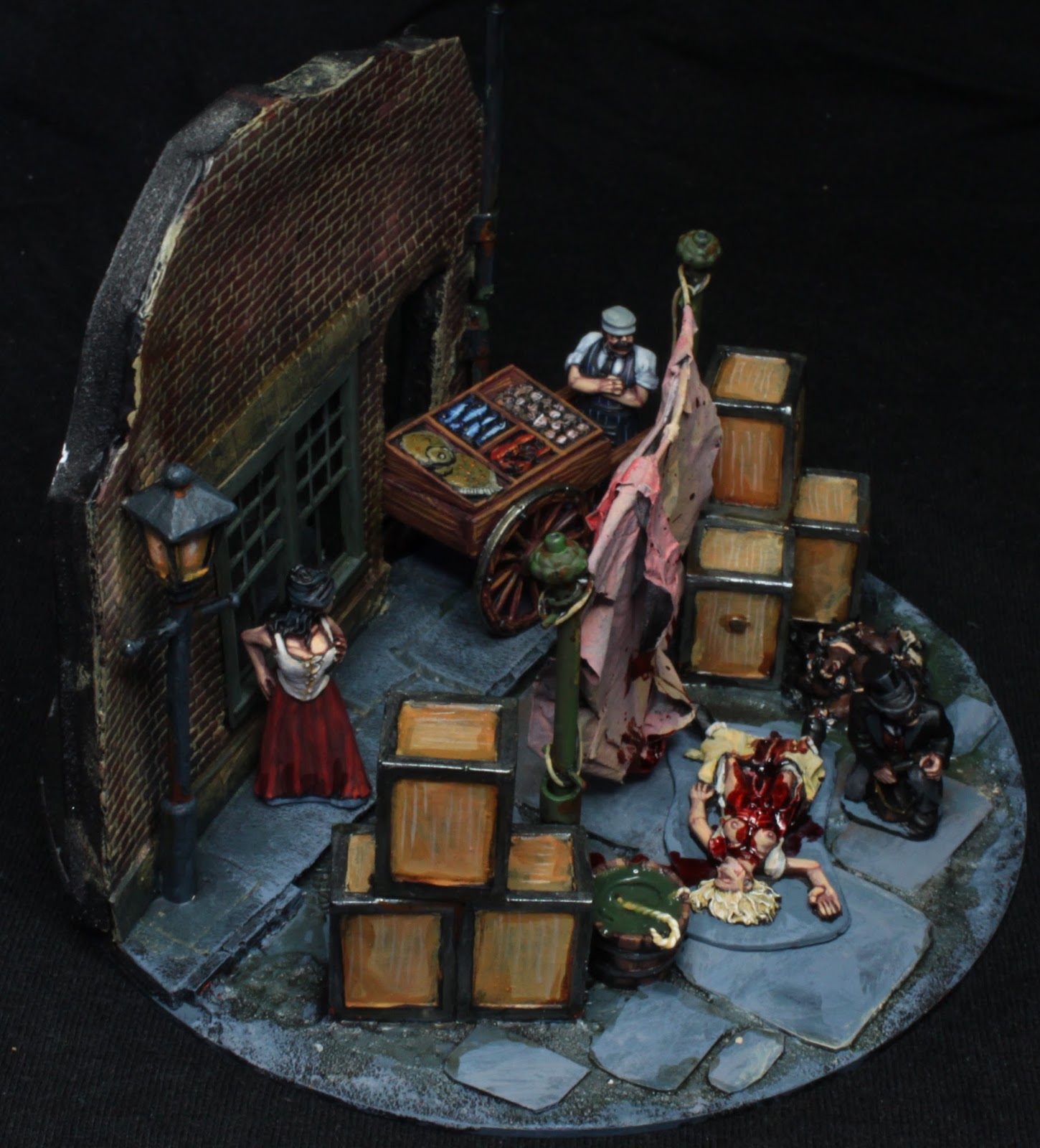 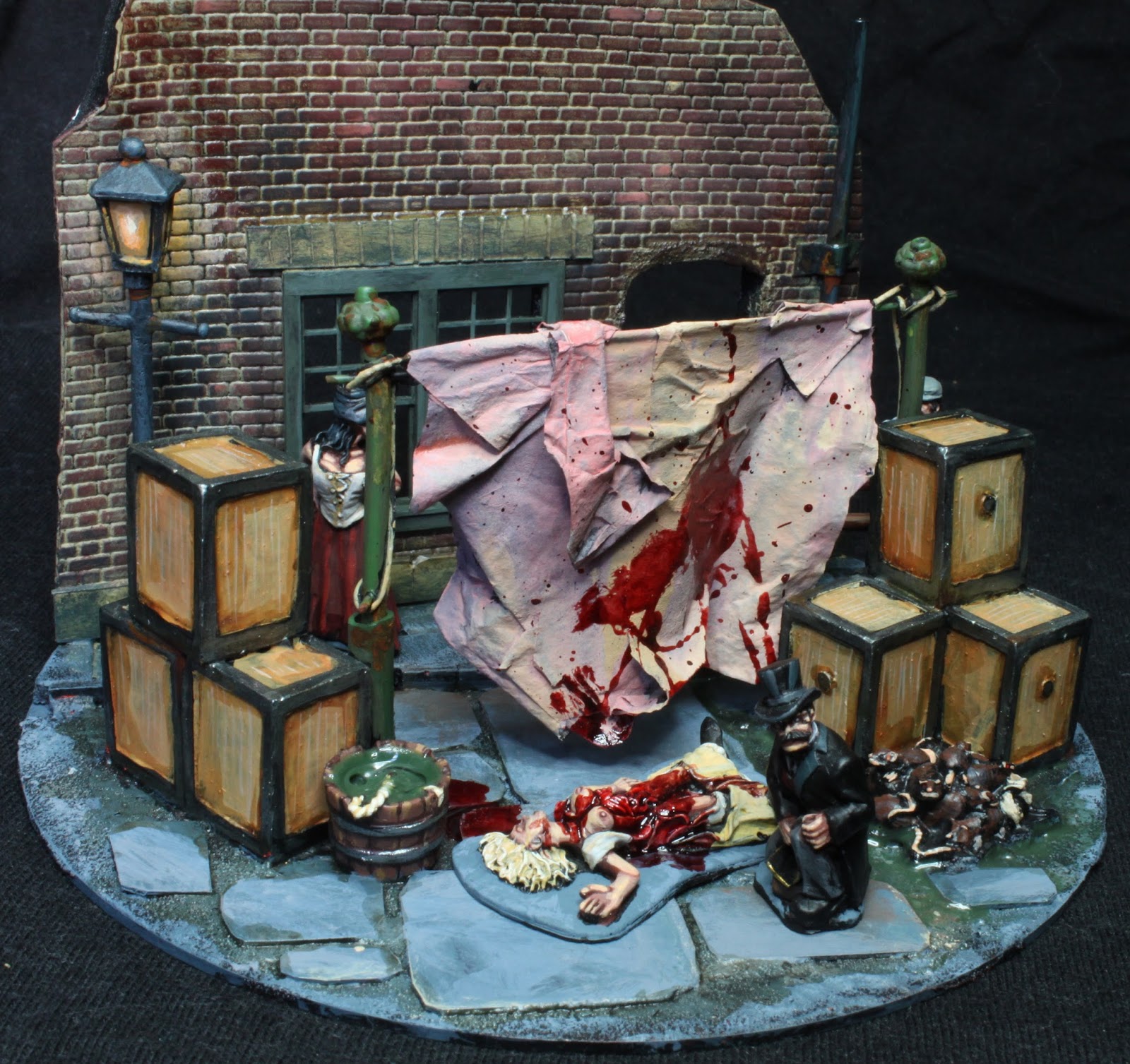 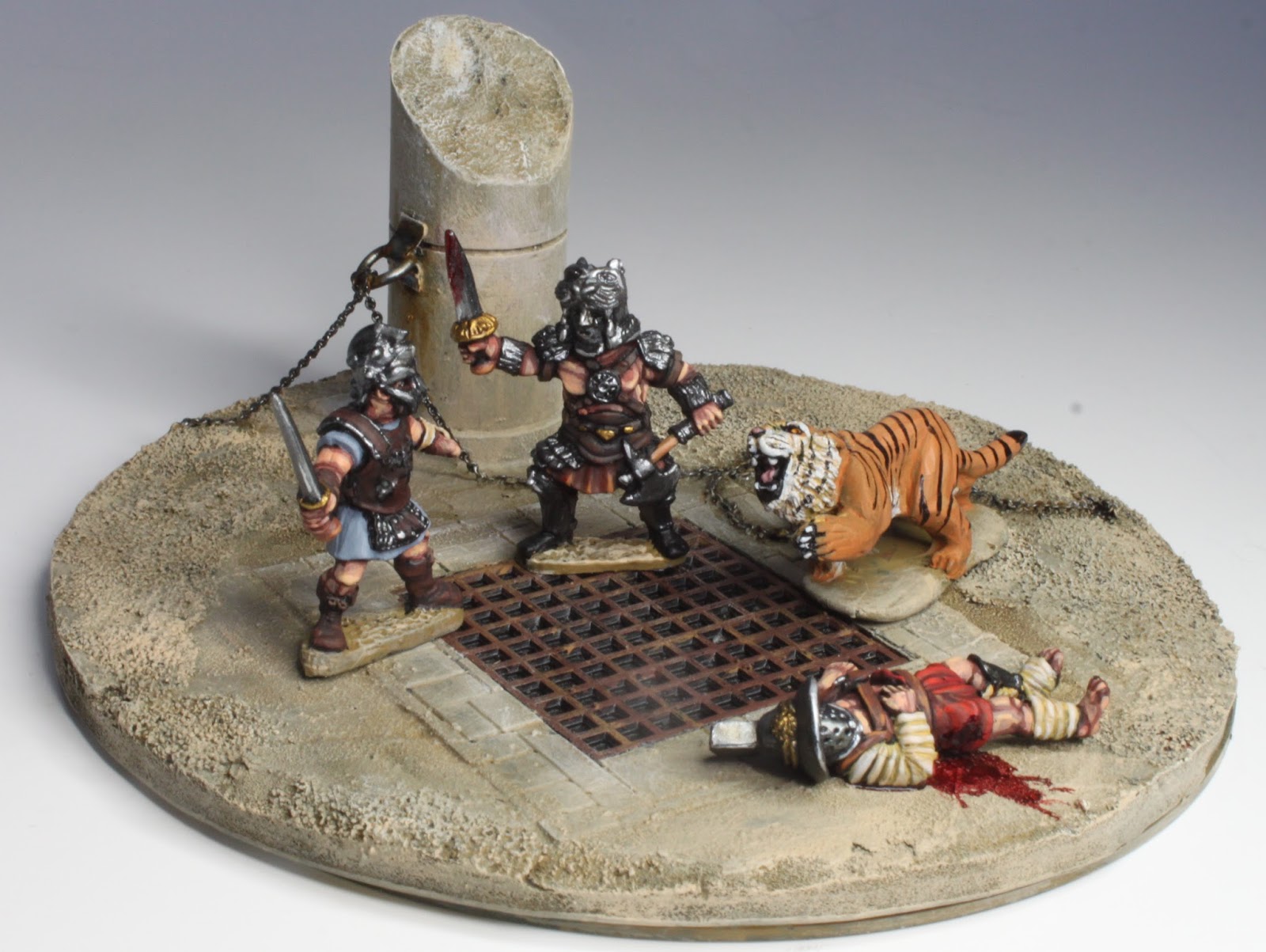 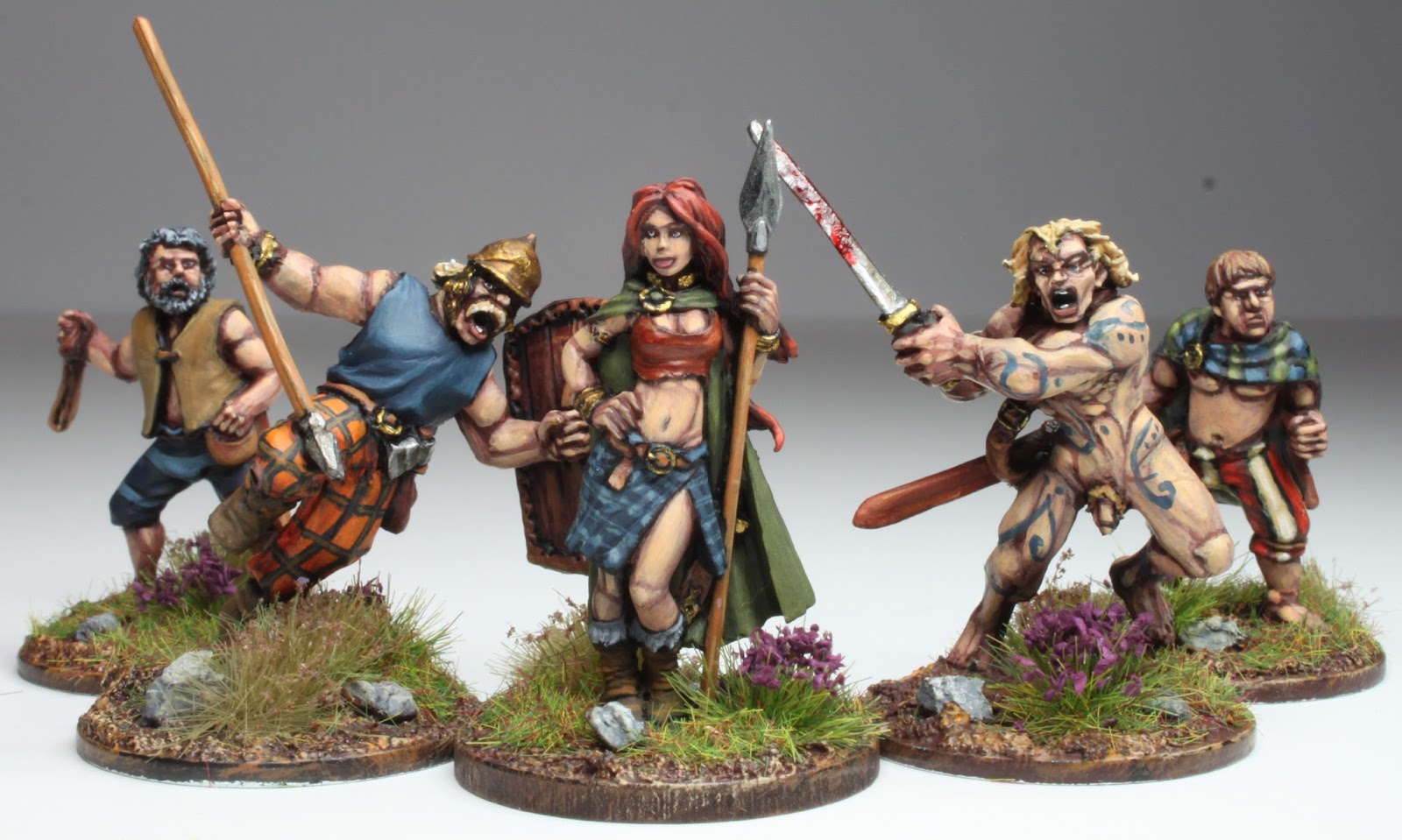 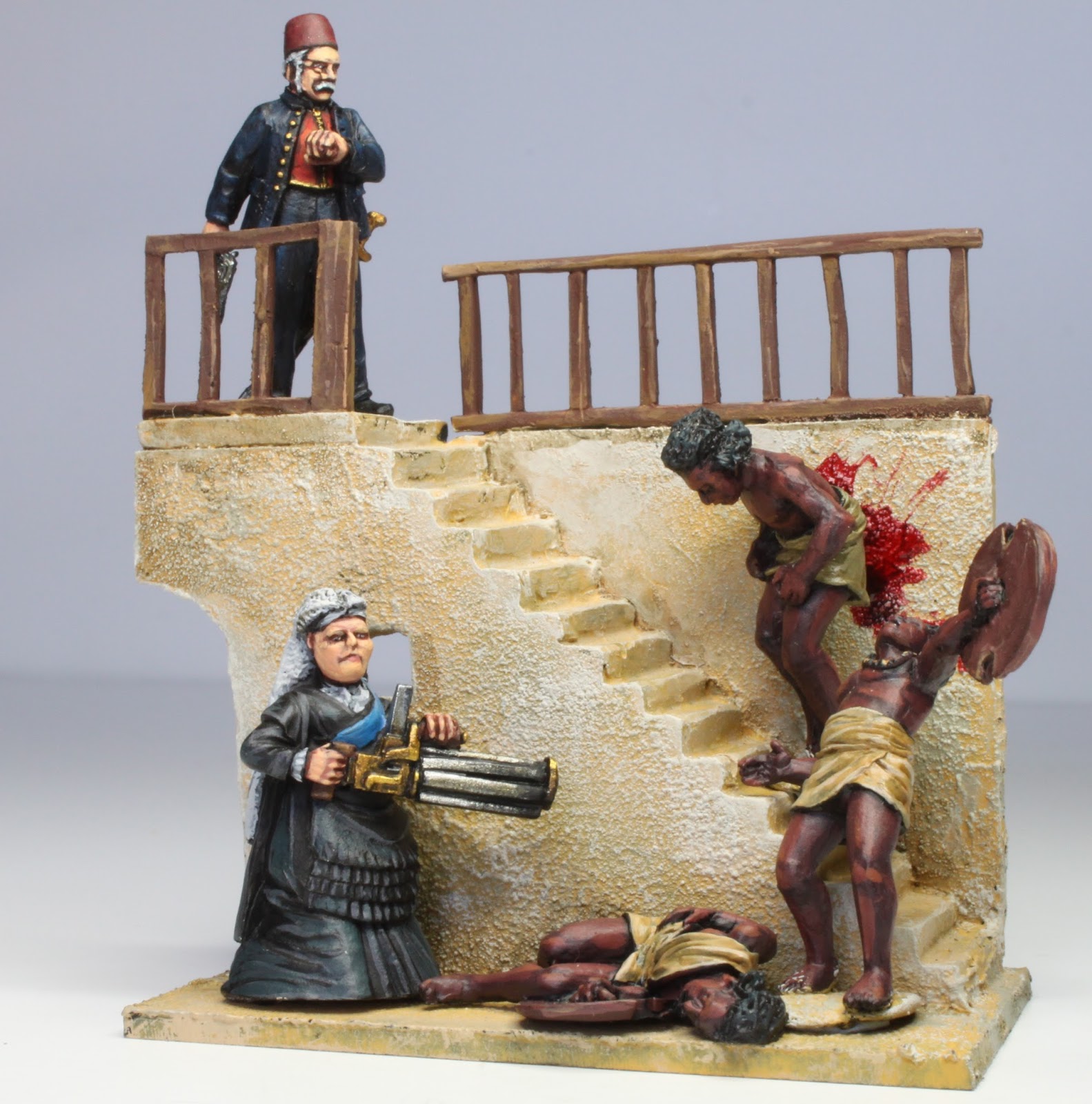 So over a thousand points to the good, a top twenty finish (by the skin of my teeth!) and a placing or two in the bonus rounds - I have to confess that I am feeling jolly pleased with myself, but that wasn't the end as I managed to snaffle a couple of bonus prizes as well.  The first, a fabulous miniature painted by the wonderfully talented 'Wargaming Girl', Tamsin.  This lighthearted jibe at the expense of fellow challenger Ray, was a giveaway to celebrate Tamsin's 2nd Blog Birthday and a great addition to my collection. 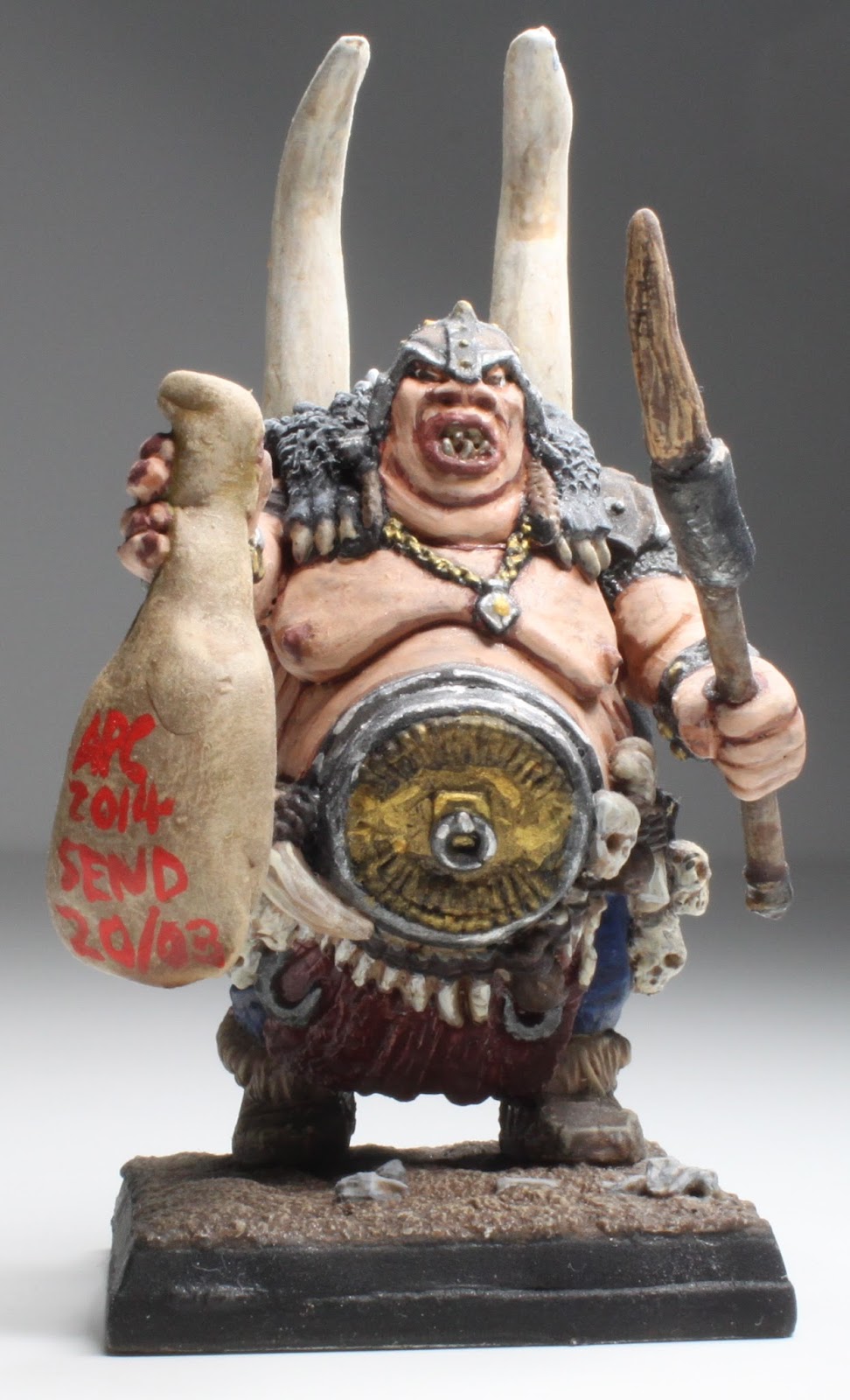 Finally, I was thrilled to hear that for bagging first spot in the 'Casualty' bonus round, I was to receive a £15 book token to spend in the virtual halls of Edwin's Diplomatist Book Shop. Well it didn't take long to spy a couple of titles that I fancied and in no time at all they were dispatched to 'Awdry Towers', but there was one final surprise... 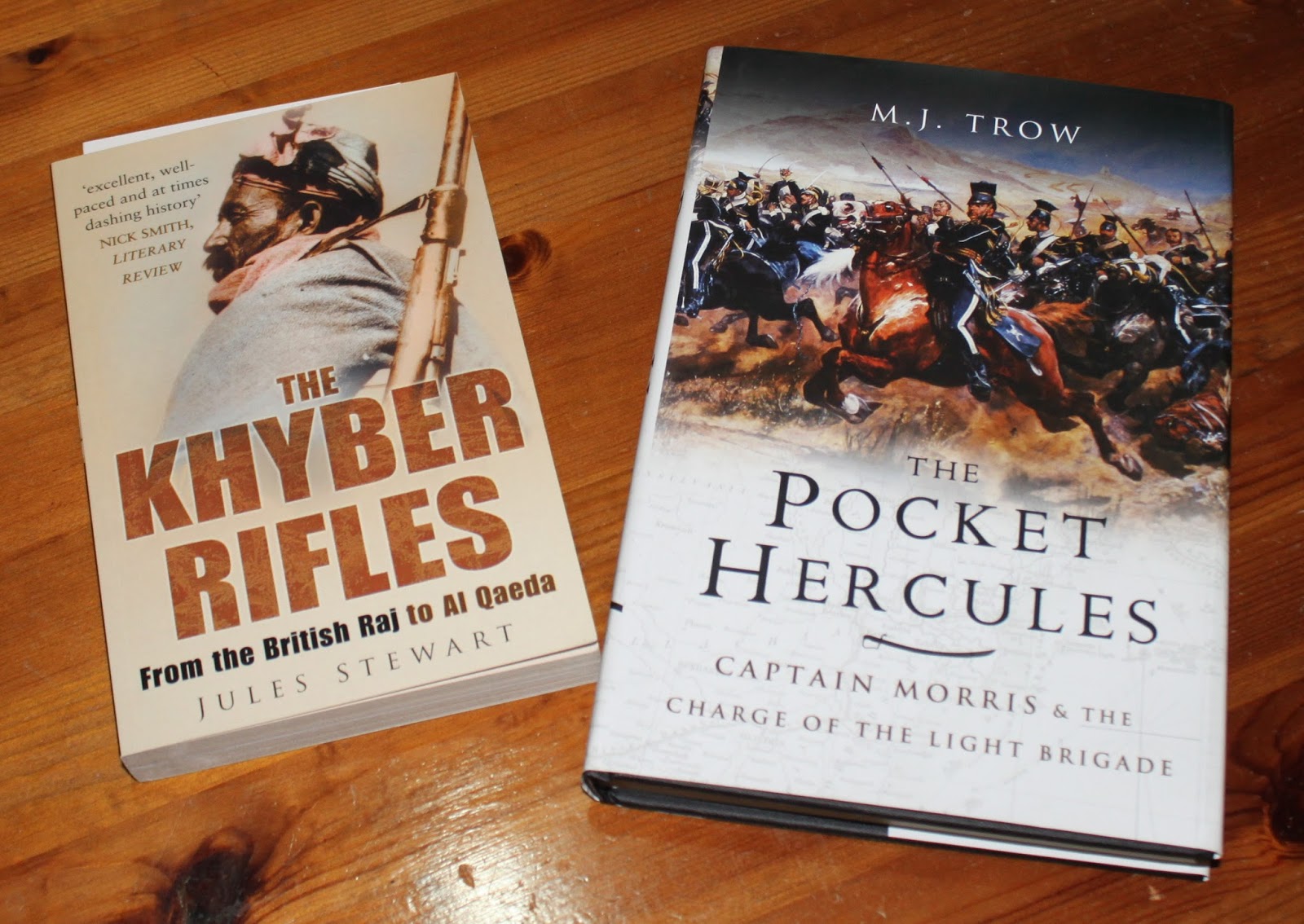 After all everything is better with dinosaurs! 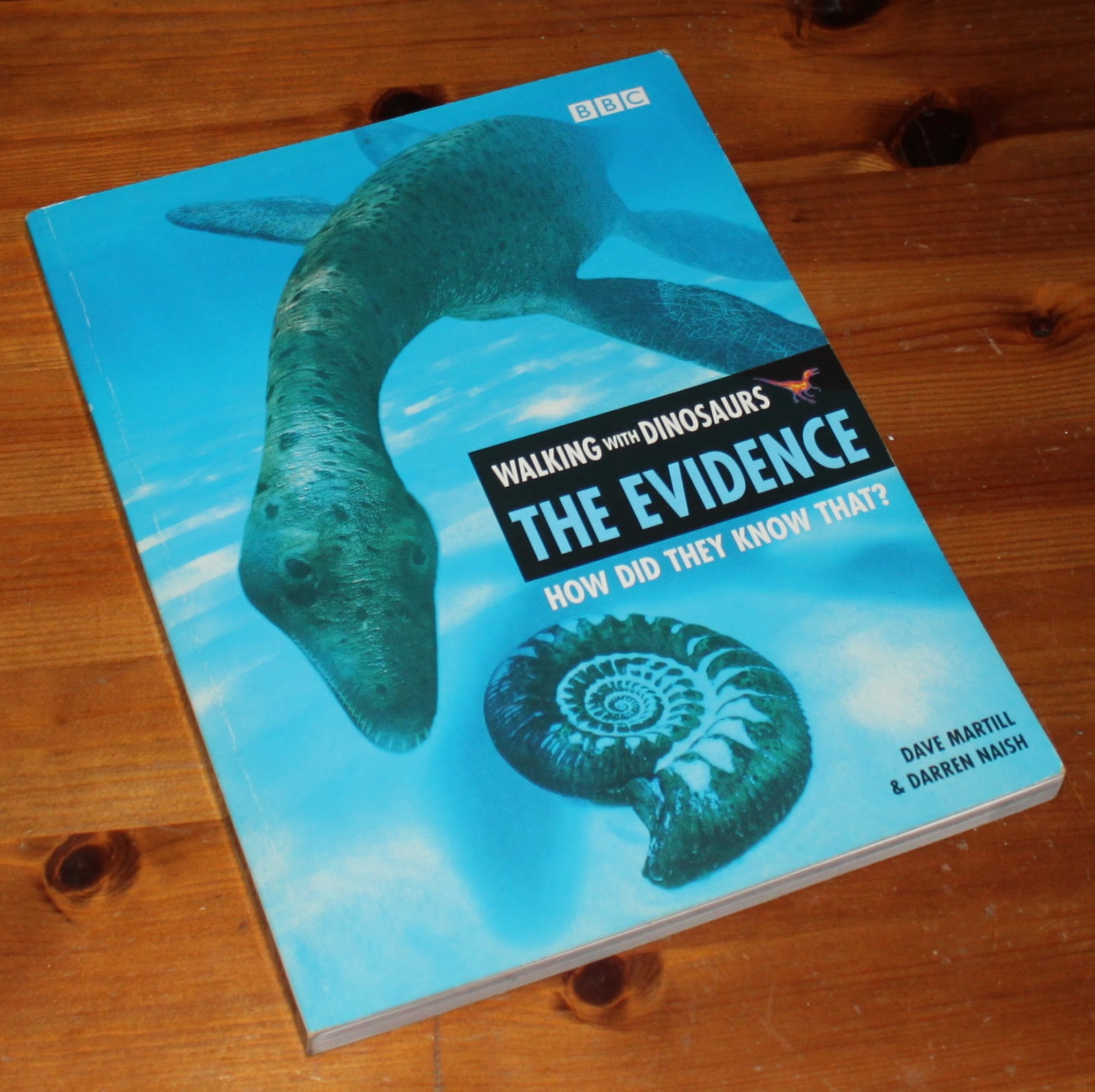 Well done to all that took part, what a wonderful way to spend the winter!