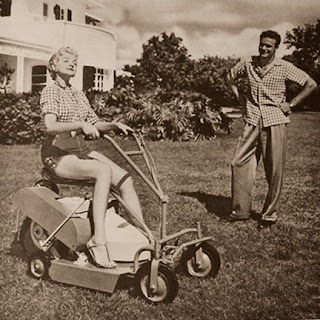 Buoyed, as I was, from the very generous and encouraging comments left on the previous post, 'On the subject of gaming boards', I endeavoured to push on with the terraforming of the new gaming board over the weekend.  Firstly a brown base coat, followed by a succession of dry brushed  colours left the surface looking a little like the Martian Red Planet, complete with craters! 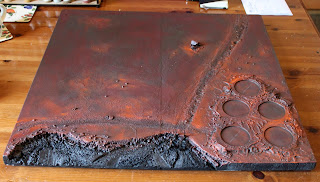 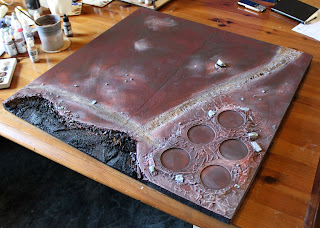 Some very useful advice from Andrew of 'Loki's Great Hall' fame, saw me revisit the '4Ground' wood sabots in a bid to make a better fit.  They are so tight that the slightest bit of detritus from the painting and construction phase can cause havoc with the siting of the bases, something I should have been more mindful of in the first place! 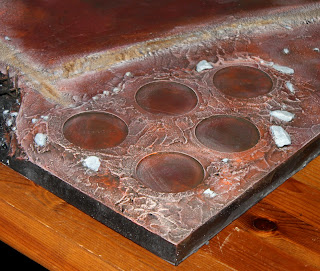 The playing field was flocked appropriately and the process of detailing began in earnest with the rocks and pebbles painted to match my standard basing technique. 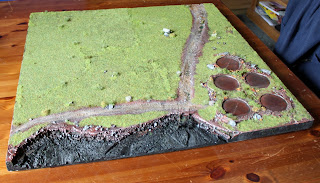 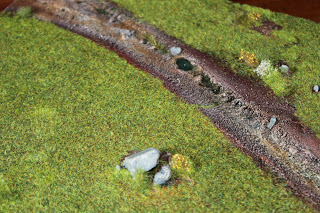 There are now some fearsome, water filled potholes on the track down to the lake! 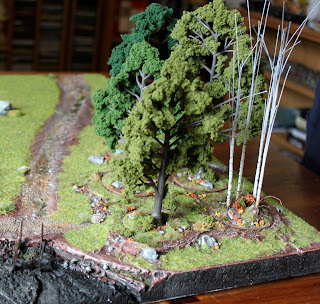 The wooded area in situ and, as luck would have it, some of my earlier birch trees* were
based on the same sized base to fit the sabot.

*'The Wood for the Trees' 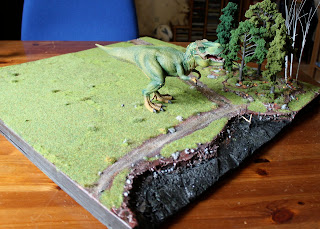 With just the lake bank to work on, T-Rex enjoys a run out the paddock!

Email ThisBlogThis!Share to TwitterShare to FacebookShare to Pinterest
Labels: Housekeeping, Terrain and Scenics