Pikemen at the ready! 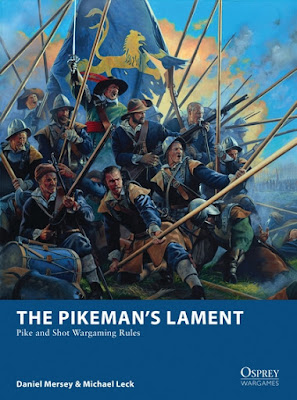 Today sees the launch of the long awaited ‘Pikeman’s Lament’ a set of Pike and Shot wargaming rules by Daniel Mersey and Michael Leck covering the 17th Century that allows you to recreate skirmishes and raids from conflicts such as the Thirty Years' War, the English Civil War and the Great Northern War.  I understand that the core mechanics of the rules will be familiar to those who have enjoyed Daniel’s ‘Lion Rampant’ ruleset, but with enough tweaks and new ideas to set it apart as a stand along game.
In the winter months of 2015, I received an email from Michael asking if I might consider taking some photographs of my English Civil War miniatures, in particular the Clubmen that I had painted for my ‘Witchfinder General’ project.  Although not able to make any promises, Michael hoped that they might be considered to be included in the new book.  Well this was wildly exciting and I certainly didn’t need to be asked twice.  I had been given some direction from Michael and set about creating a series of little vignettes that I thought might be what they were after.  A short email exchange later and my contribution was complete and it was just a case of waiting to see if any would make the final edit.

Imagine how thrilled I was when I received a courtesy copy of the ‘Pikeman’s Lament’ last week with one of my photographs in it!  It was such a treat to be invited to contribute and to see my work alongside the likes of Michael and Alan Perry has given me a great hobby boost.  As for the rules themselves?  Well there will be much more knowledgeable chaps ready to give a full and frank review, but I will say that as with all ‘Osprey Publishing’ titles, there is a quality to the project and I am very much looking forward to giving the a good read in due course.

I do hope the venture proves a great success for both Daniel and Michael and have been fascinated by the series of posts Michael has been running on his ‘Dalauppror’ blog demonstrating the make up of units and other considerations ahead of the title’s publication today.   As a last indulgence I have taken this opportunity to publish here some of the photographs that didn’t make the book, but were nonetheless great fun to set up and take. 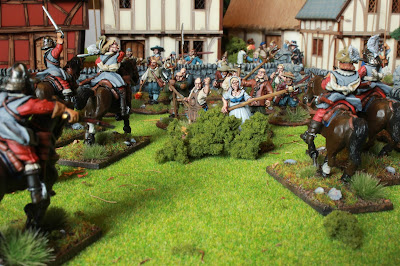 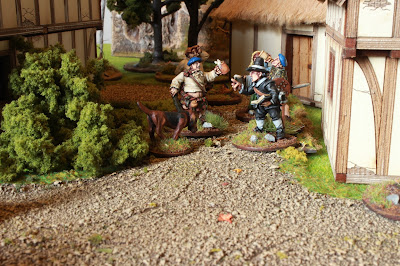 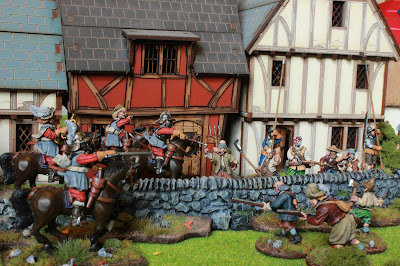 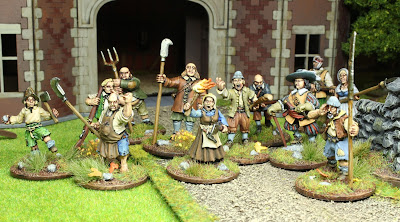 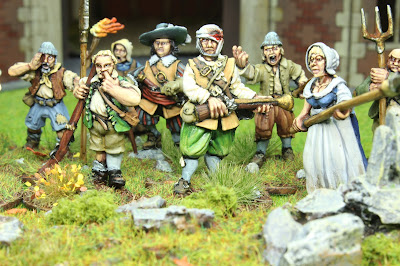 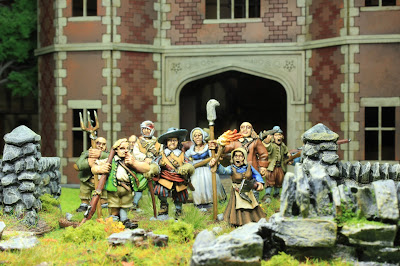