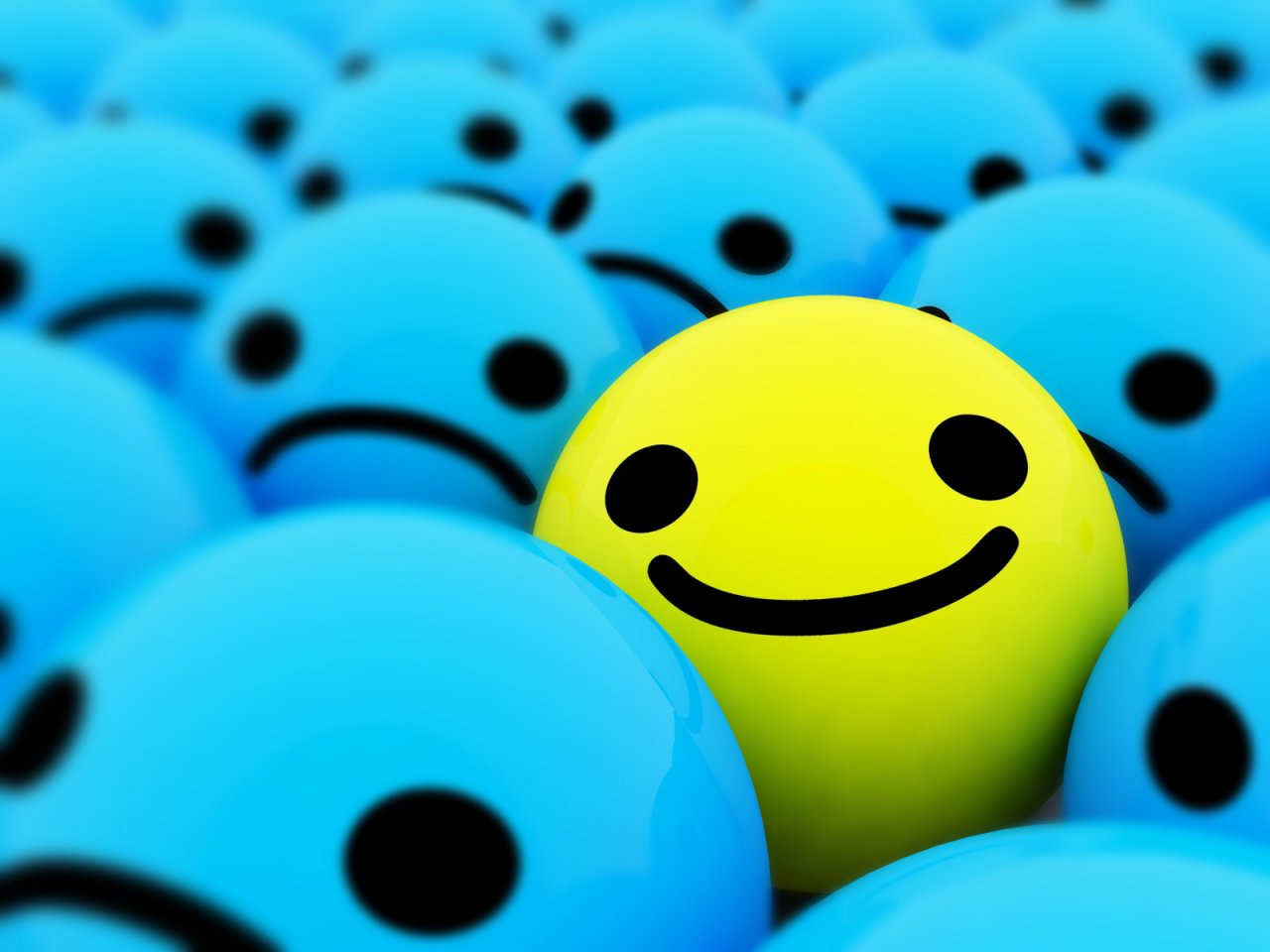 In relative terms, I have come to this most wholesome of hobbies quite late in life, initially looking for something to occupy my hands as I battled, successfully I might add, to rid my system of the evil nicotine.   Later on the decision to surround myself with lead and cyanoacrylate proved a good one as the hobby became a welcome distraction during what proved to be a particularly difficult time at work; in fact my only regret, hobby wise, is not having started sooner!  Working predominately in isolation, although always encouraged by my good friend the ‘Provost Marshal’, I felt I needed some form of outlet for my meagre efforts and so, as a by-product of the hobby, ‘28mm Victorian Warfare’ was born.

The keeping of the blog has encouraged me to take a fresh outlook on life and I have been quite astounded by the sense of community and goodwill that prevails in our corner of the hobby world.  I had had a jaded view of social media often seeing, first hand, just how destructive it can be particularly to young people, but here I am surrounded, by examples of pure generosity and I can honestly say it makes me happy.  “But what are these examples of generosity?” I hear you cry.  Well, it all started a week or so ago with a seemingly innocuous comment on one of my posts by the irrepressible ‘Bullcher Feb’,

"Very nice work sir, on the downside you may find that the postman will be delivering you a 'distraction'. We wouldn't want 2014 to start in a straight forward fashion - lol."

All very cryptic thinks I, until a small package is duly delivered by said Postman, containing a Blood Bowl team!  Yes a Human Team complete with star player, Griff Oberwald!  The only caveat in taking ownership of this team was, "to have fun!"   I ask you, how amazing is this?

Well it certainly brightened my day that is for sure, but the story doesn’t end here though, because twenty four hours later I receive an email from the mischievous Loki,

"Your surprise has been sent Special delivery today should be with you by 1pm Tuesday at the latest."

On this occasion the Postmen left one of those little red cards, much beloved by wargamers as they often signify something shiny and new is waiting for collection, so on Saturday morning, I pootled off to the Post Office depot clutching my little card expecting to pick up a little envelope of French and Indian Wars miniatures only to come away with a huge box; I could barely contain my excitement for the ten minute walk back to Awdry Towers!  Imagine my surprise when I unpacked it to find a menagerie of prehistoric goodness!  I was speechless!


After a flurry of emails it transpired that this was no ordinary collection of dinosaurs but in fact a fully, custom made Lizardman Blood Bowl team that Loki had lovingly created. I was now in the proud possession of a selection of miniatures that represented all allowable players from Skinks, through to Sauruses and even a Kroxigor!  This really was too much, but the great man insisted that as Loki, he was prone to indulge in all manner of mischievous so once in a while  a generous act helps to balance  out his naughty side! 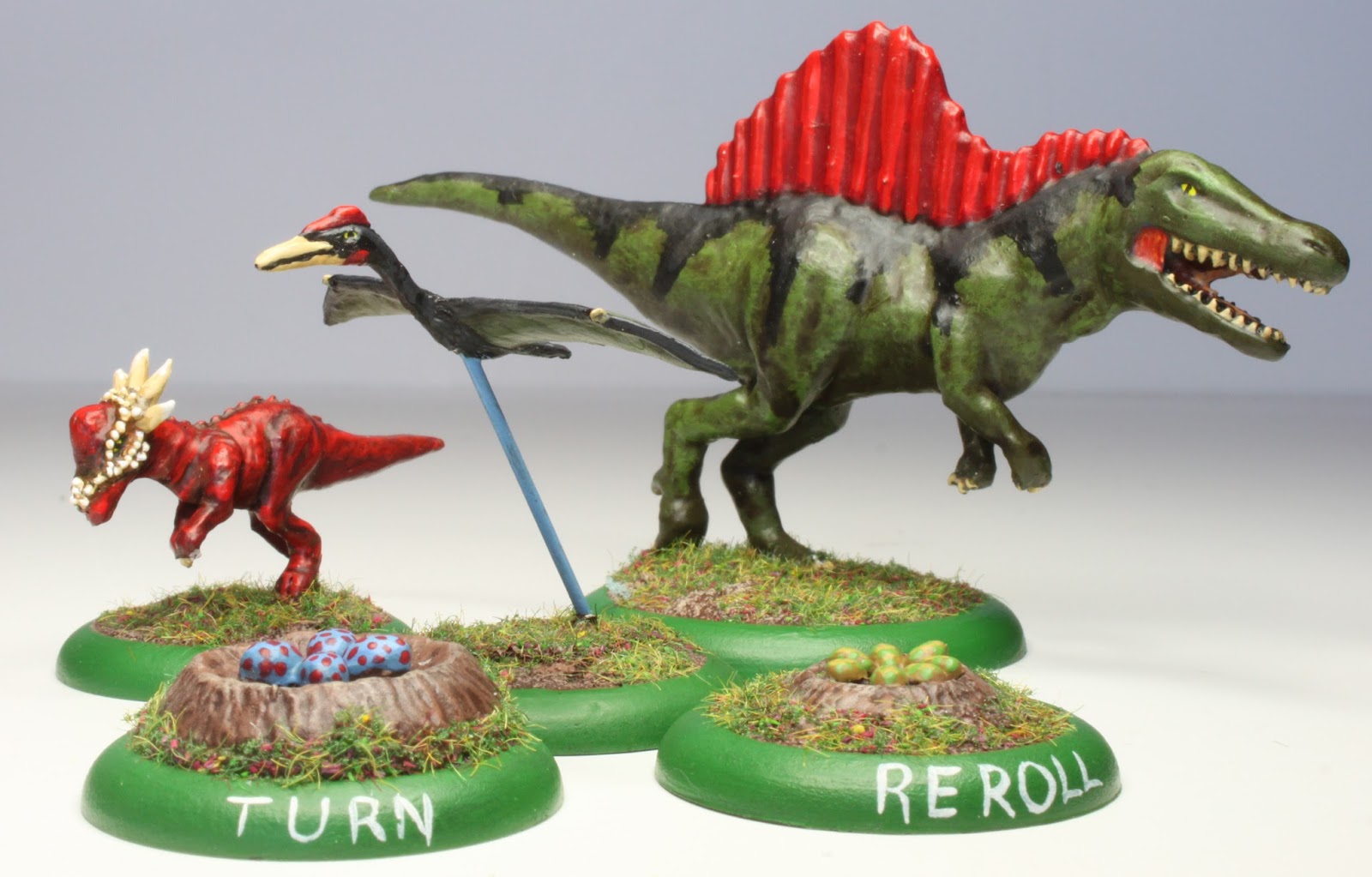 I really seem to have been truly blessed that week, being the recipient of two random acts of kindness,  scooping the lottery was clearly a step too far though!  Once again, I must reiterate my heartfelt thanks to the two esteemed gentlemen in question - your actions have been so very gratefully received.  Hopefully 2014 will see some Blood Bowl action as I start to get to grips with my new teams, I suppose naming them would be a start - any suggestions?
Posted by Michael Awdry at 10:08