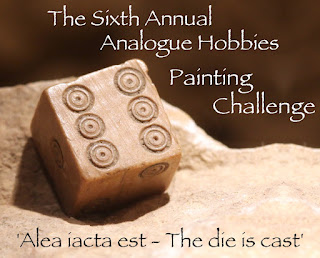 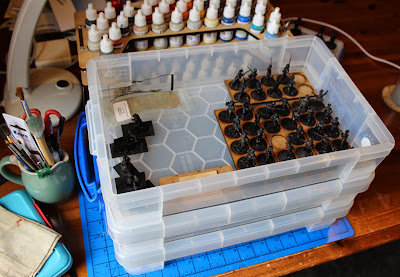 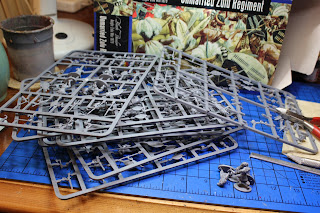 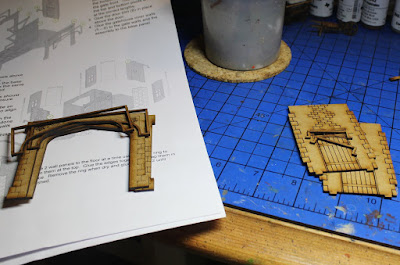 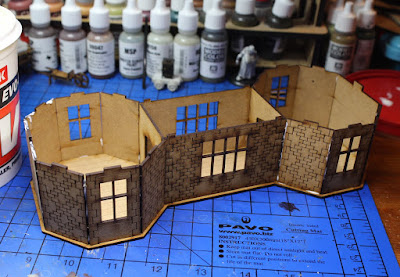 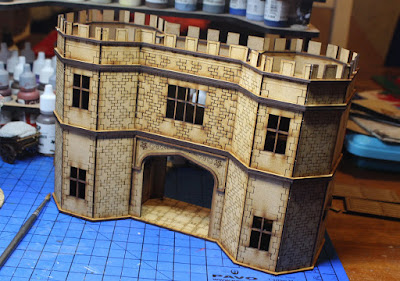 This very generous birthday gift from the 'Saintly Mrs. Awdry' has been slowly taking shape over the last couple of weeks and I'm looking forward to giving it a lick of paint when the academic term finally comes to an end. So all that remains for now is to dust off the Christmas decorations and wish all my fellow travelling companions on the good ship challenge, the very best of luck.
Posted by Michael Awdry at 21:32