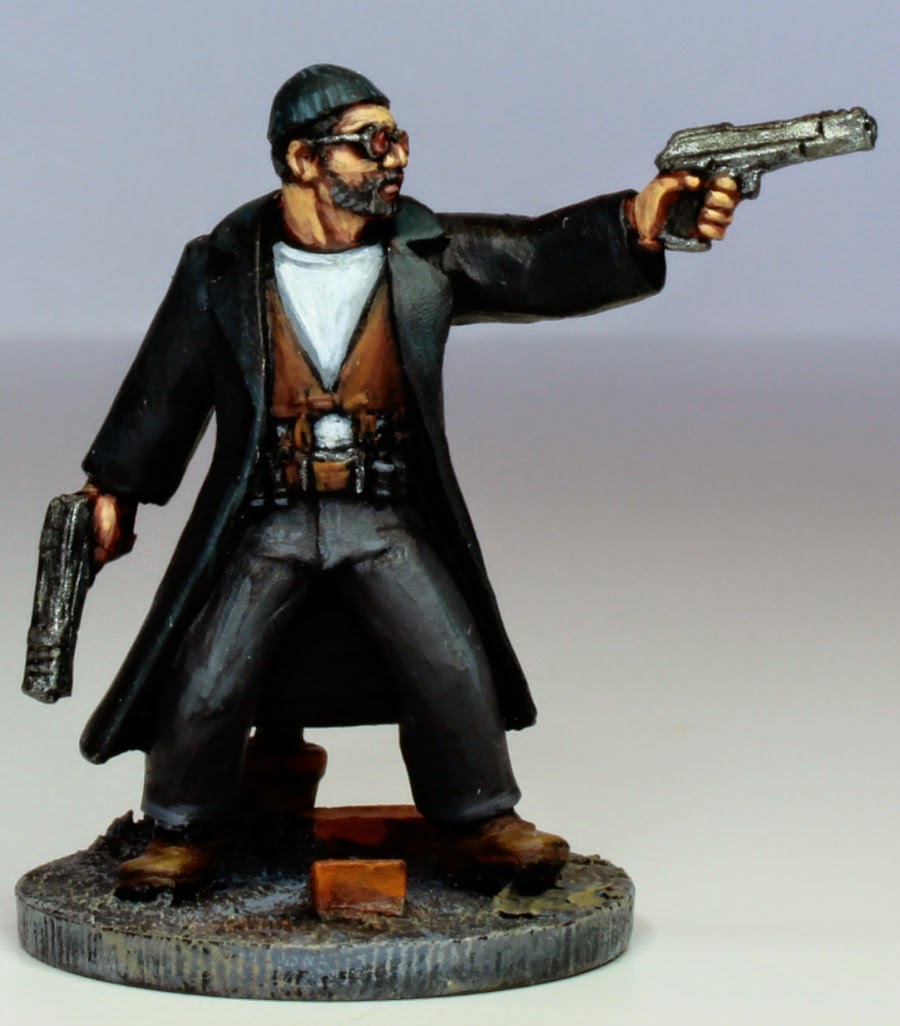 When it came to the final, themed bonus round of last year's 'Analogue Hobbies Painting Challenge' I found myself submitting a more modest entry than previous rounds; I was determined to find something suitable having discarded my original idea which was proving far too elaborate.  Instead, I  looked to the silversrceen for inspiration and particularly the often overlooked gem that, in my humble opinion, is one of Monsieur Besson's finest films - Leon. 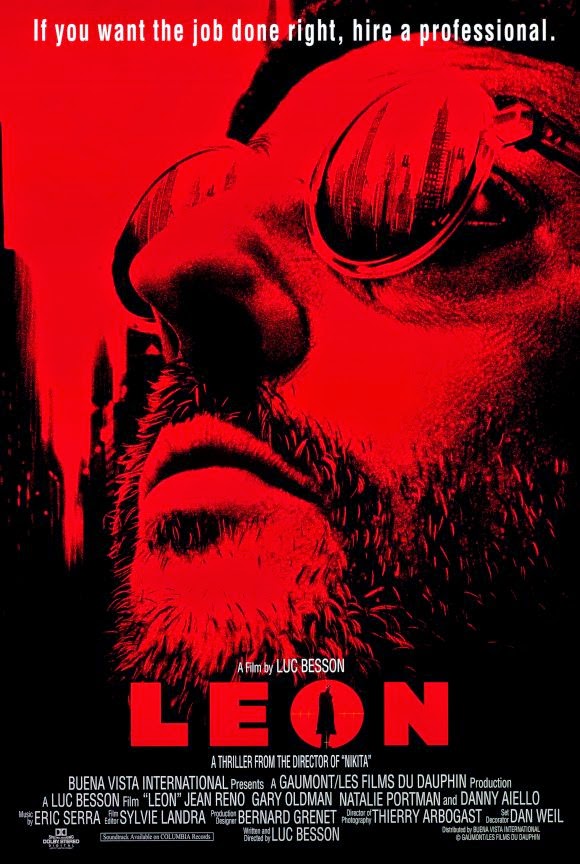 The unlikely story of the relationship between a professional assassin and an orphaned twelve year old girl, Leon boasts an all star cast with stand out performances from Jean Reno in the title role ably supported by a young Natalie Portman with a particularly menacing turn from Gary Oldman as the corrupt D.E.A. agent, Stansfield.  The story, primarily one of revenge, see us comfortably take sides with the trained assassin as he looks to right the wrongs that have befallen his young protégé - surely the epitome of an anti-hero?

When it came to finding miniatures to represent Leon and Mathilda, I had to look no further than the rather splendid 'Rogue Miniatures' who do a 'Master and Apprentice' that were just perfect for the job in hand.  28mm scale and well cast, these were very quickly prepared with the addition of some rubble on the base, as I see them forming part of my ever growing band of survivors after the challenge. 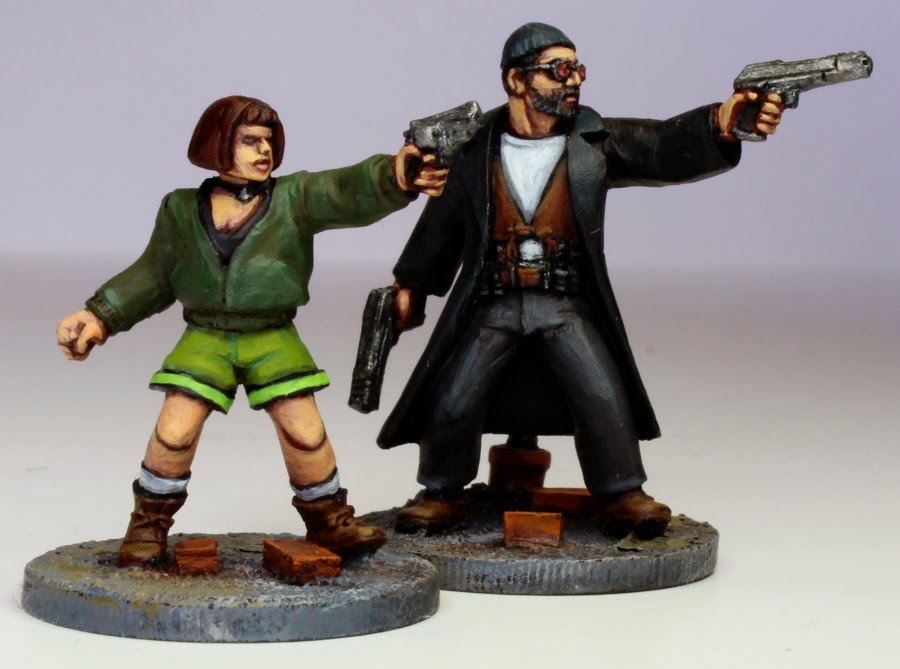 Those that know the film will understand the significance of the plant on Leon's base*, a reminder of the importance he holds in not having roots, something his relationship with Mathilda sees him question during the course of the film.  In the recent Zombicide Kickstarter, 'Rue Morgue', Leon was given the 'not' treatment in the shape of Lucius, so happy to have my proxy already for the fray. 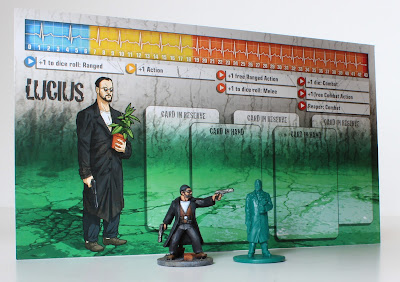 *It actually comes with the apprentice miniature, but couldn't resist adding to the Master's base.