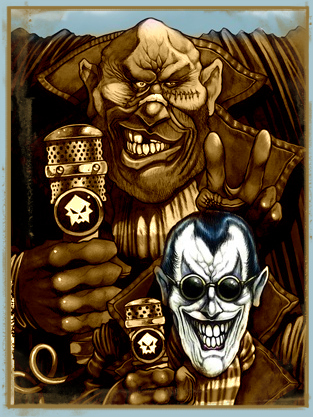 Jim: So Saturday has come and gone, the dust has settled and so it must be time to pay the Butcher's bill.
Bob: Absolutely Jim, there my have been one winner, but two teams came away with something to brag about.
Jim: Beginner's luck for the rookie coach's side, but he is going to need to toughen up if he is to survive in this league.
Bob: You're not wrong Jim, they call it 'Blood Bowl' for a reason and if there isn't any blood then the crowd gets nasty! 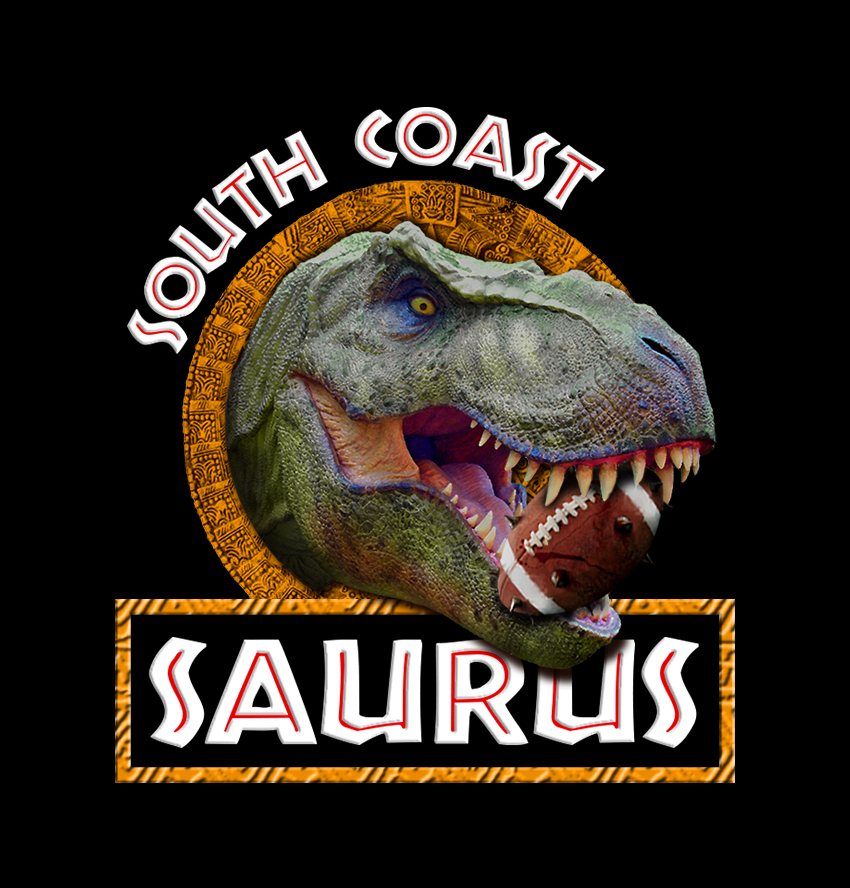 What a day!  My first proper game of Blood Bowl saw my South Coast Saurus take on the 'Dark Templar's'  Plagueis Contagion - Lizardmen versus Nurgle!  Bull had arrived early and I took advantage of his considerable experience to clarify a couple of questions that had dawned on me whilst reading the rules in isolation.  In my naivety, I had assumed that we would all get a game, but a combination of chatter, indecision and unfamiliarity with the rules meant that only one match took place.  That said I can't thank both Gentlemen enough for their patience and encouragement throughout the day, although it must have felt to the Dark Templar that is was two against one at times!  Tradition would dictate that a report should be written, fortunately the Dark Templar has already posted a full and detailed match report and Bullcher Feb's observations are eloquently recorded here - this leaves me with the opportunity to reflect on the day in more abstract terms.


I have to confess that I was a tad concerned that Blood Bowl wouldn't be for me, I had been gifted such an exquisite set of bespoke Lizardmen courtesy of the mischievous 'Loki' and had witnessed firsthand the sheer enthusiasm with which my fellow league members took to the game, but I was struggling with the rules - they did seem awfully complicated, especially when reading out of context as I was.  This is where having a couple of splendid chaps who were literally prepared to hand hold me through the opening moves made such a difference - within in a couple of turns, Nuffle had me!

So what have I learnt?  Even before the game starts expect to be battered!  The first kick off saw a pitch invasion and before I knew it I was down by two Dinos - not the start I had planned.  I did, however fare slightly better in the first exchange of blows and the renowned strength of the Saurus saw gaps appear in the scrimmage line.  By slowly pushing the big guys through, the Nurgle team had to realign and plug the gaps allowing my play makers to exploit the flanks.

The second thing learnt - Skinks are so very cool!  Provided the big chaps can stay on their feet than the park is their playground.  Ridiculously quick, it seemed that nothing could catch them, I just had to be careful that they weren't left exposed.

So there it was, my first score brought about by the speed of the Skinks, a touchdown for Redsnappah, textbook some would say and I was immediately hooked!  Before long there was another run in, this time by Snaps, but looking back I was unsure how it happened, it was all over so quickly.  My naive enthusiasm, however, was soon put in check by what followed next.

Sensing that the win was slipping away from him, the Dark Templar resorted to a new tactic, something in my naivety I didn't see coming until it was too late! From the kick off there was much pushing and shoving with some of my big chaps, including the mighty Kroxigor, Bloodmaw being knocked down. These were soon ringed by the rotting carcasses that Plagueis Contagion like to call players and then it happened - Foul! As the blood drained from my still grinning face, I realised what was happening, but all too late.

I had foolishly thought winning was enough, the scoring of touchdowns the only real advancement necessary in our league - oh you poor naive boy, I hear you say. Suddenly my previously impenetrable defensive line had more holes in it than Swiss cheese - holes through which the plague invested Nurgle poured through - an inevitable touchdown for the opposition. Lesson number three, winning isn't everything - maiming, gauging and fouling are important too!

The turns were fast evaporating, but I couldn't just stand around and be beaten to a pulp.  I was already three players down and knew that to go toe to toe with my opponent might result in more of my beloved Dinos meeting the same fate; the strategy was to load one flank, force a gap and let the Skinks pour through.  Surely this couldn't work, could it?  The ball landed seemingly safe of the opposite side to where I had assembled my troops, but the wee fellows linked up to safely rescue it and drive down the protected flank - it couldn't have worked any better!


In seemingly no time at all Kingki was jumping around in the opposition end zone having just scored touchdown number three.  All that remained was to survive one last pummelling as I kicked to the Dark Templar for the last time, fortunately for the Saurus front line we survived.  Final score 3-1 to the South Coast Saurus and what a fabulous introduction to this hugely addictive game.  The match over there was the all important tally and it was clear that valuable points had been earned by both sides, but what to do next?  The obvious thing would be to make one of the scoring Skinks, Most Valuable Player (MVP) giving him enough points to be awarded an agility skill - but which one.  Then again, perhaps I should give the points to one of the Saurus in a bid to try and earn them an upgrade - oh decisions, decisions! 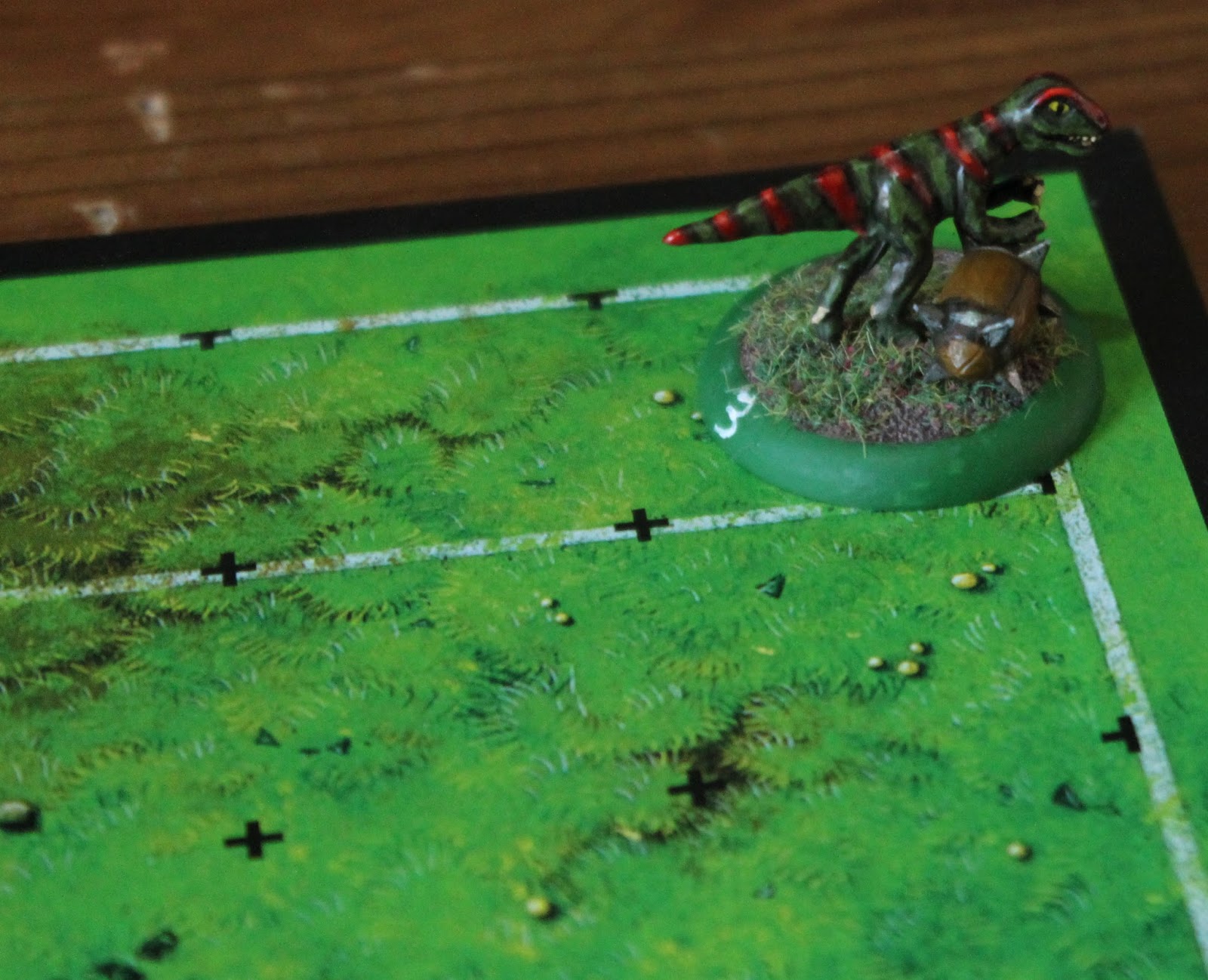 What I do know is that this is hugely entertaining fun and I can't wait until the next game, but until then I need to extend my thanks, once gain to Bullcher Feb and the Dark Templar for such a great day - thank you both! 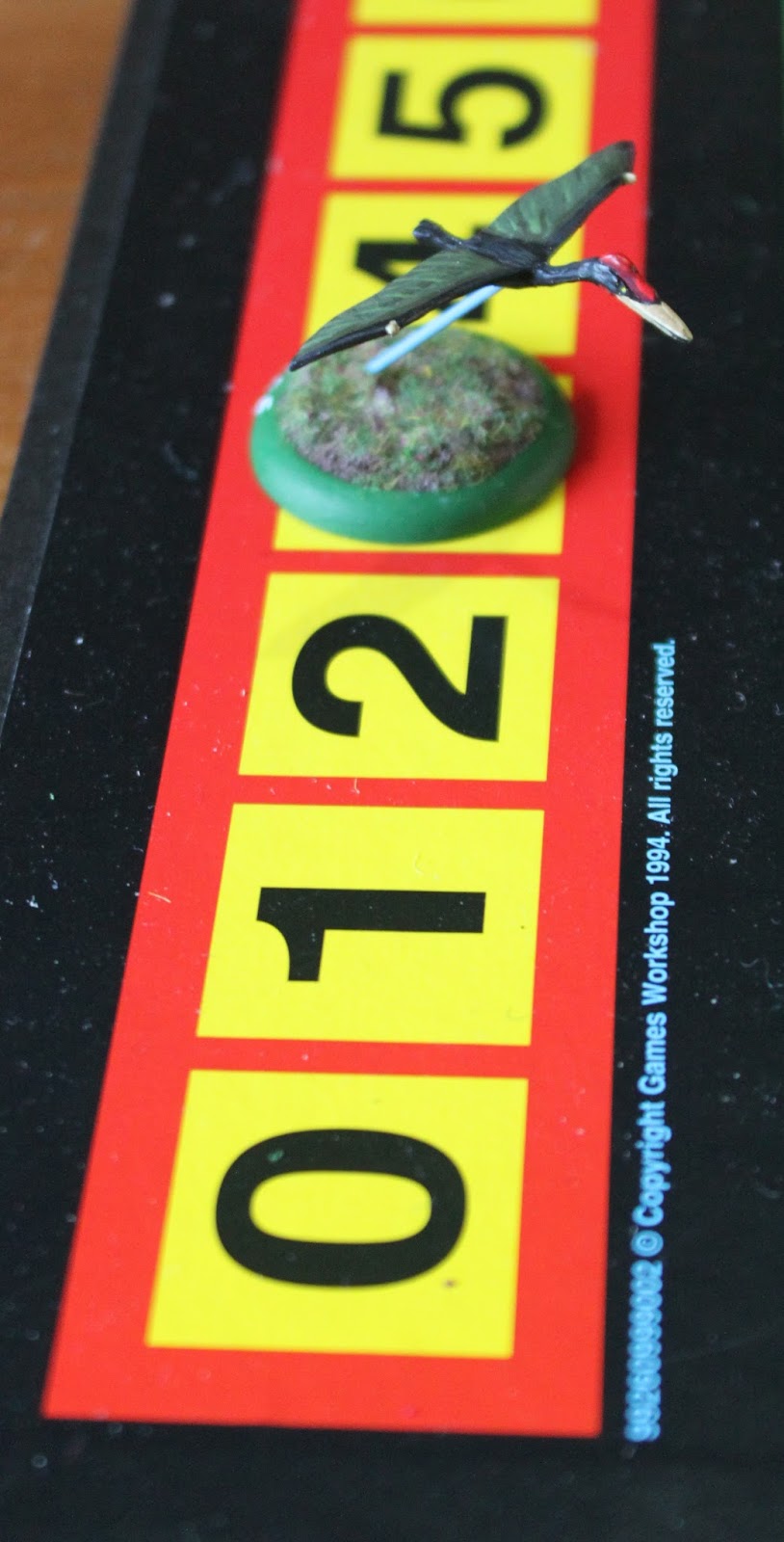