These 'delightful' chaps have been sitting in the painting queue for far too long and it wasn't until I actually saw them in the flesh on the Mutineer Miniatures' stand at 'Salute' that I decided to give them a go. 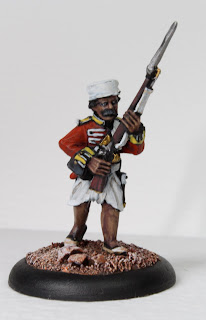 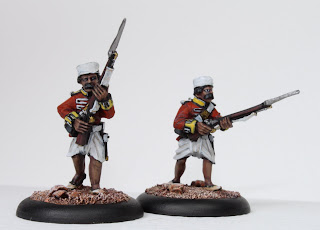 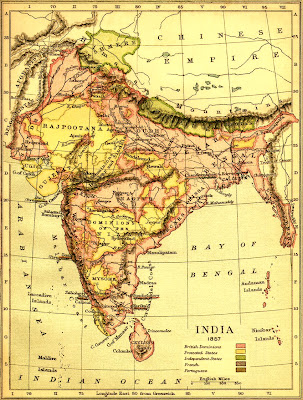 They have been sculpted wearing dhoti, which was the ordinary civilian loincloth, the trousers often been the first item of European uniform to be discarded.
Posted by Michael Awdry at 15:48